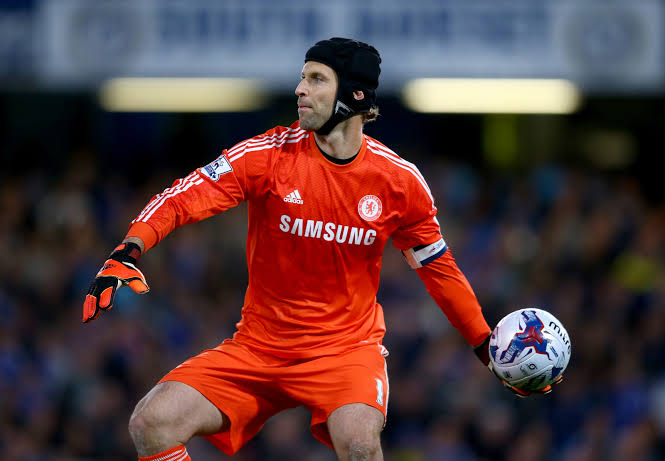 EURO HAS LOST ITS CHARM – CECH

Petr Cech is the technical director at Chelsea and he talked about the European Championship at an online news conference with reporters. The Blues legend played at four European Championships for his country and he’s in a good position to determine if the new format is good or not. According to him, the new hosting format is a nightmare for fans as they have to do a lot of travelling across countries and that it is even more difficult in the era of pandemic.

Czech Republic legend Cech would be hoping his country can perform more than expected. The Czechs have already made a fantastic start to the tournament after the impressive 2-0 away win over Scotland.

Roma striker Patrik Schick struggled to make his mark in the Italian Serie A and was loaned out to Bayer Leverkusen in the German Bundesliga. He was able to rediscover his form in Germany last season and the Czechs are better for it after the player scored the two goals that gave them victory over Scotland either side of the interval. His second goal was an audacious chip from almost the halfway line.