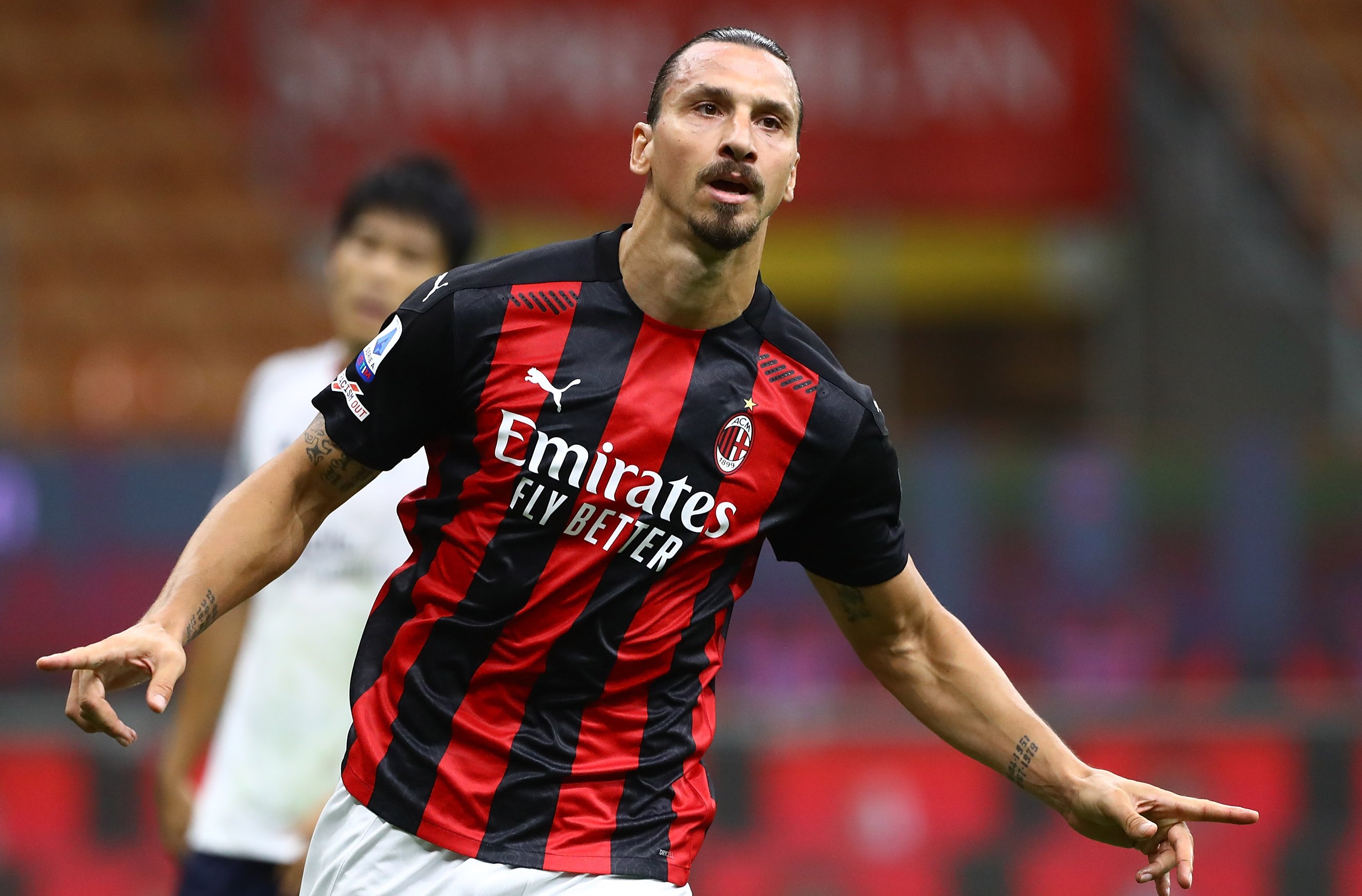 Zlatan Ibrahimovic hints at AC Milan move ahead of January

LA Galaxy striker Zlatan Ibrahimovic seems on course to join AC Milan when his contract expires at the end of the year. The 38-year-old has been hugely impressive with Galaxy in the past two seasons where he has contributed 53 goals from just 58 appearances but he has made his mind up to return to the Serie A for a final challenge.

Reputed Italian correspondent Fabrizio Romano has recently revealed that Ibrahimovic is close to signing a 18-month contract with the Rossoneri and Ibrahimovic has hinted that could be the case after confirming a return to the Serie A, he told Magazine GQ: “I will go to a team that has to win again, renew its history and is looking for a challenge against everyone. This is the only way for me to find the necessary stimuli to surprise you again. As a footballer, it is not just a matter of choosing a team, there are other factors that must fit in. Even the interests of my family. See you soon in Italy.”

Ibrahimovic has flirted with the desire to return to Europe since the summer transfer window and the prospect could become a reality at the turn of the year. Despite turning 38, Ibrahimovic has been able to maintain superb scoring run but it remains to be seen whether he can replicate some of the recent success when he returns to the Serie A where the competition is vastly superior to the MLS.

Meanwhile, AC Milan have had a forgettable campaign in the Italian top-flight and they are currently in the bottom half of the standings. They are already 11 points behind the top four positions and need a huge change in fortunes during the second half of the season to end their long wait for Champions League football.