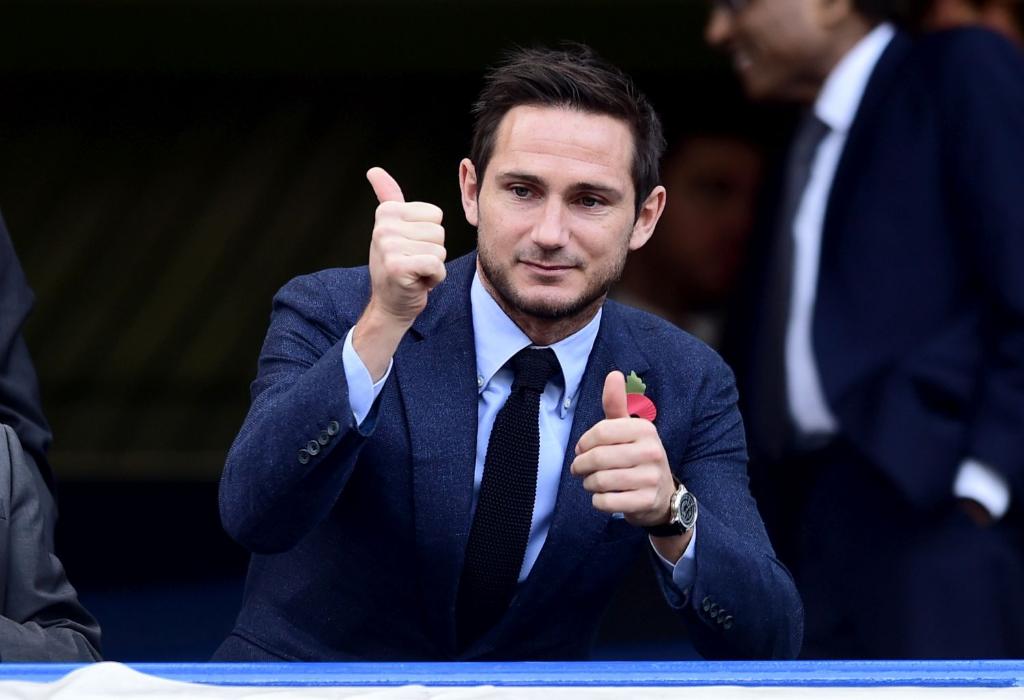 Lampard suggests Olivier Giroud could be sold at right circumstances

Chelsea manager Frank Lampard has said that he has no update on the situation of Olivier Giroud but the Frenchman could head through the exit door, provided the right circumstances are met. The former Arsenal man has fallen out-of-favour under Lampard this term and he has been restricted to just seven appearances for the Blues in all competitions.

Of late, he has even struggled to earn playing time off the bench and that was the case during the FA Cup third round tie against Nottingham Forest, where he remained an unused substitute. Speaking after that game, Lampard hinted that Giroud could head through the exit door before the end of the month and that would be dependent on a few conditions, he told: “There’s no update on Ollie, but I’ve spoken with him. If the conditions are that it’s something he really wants to do and it works for the club, for me and the squad then it’s something that could happen. But only when all of those bases are covered. So we’ll see if we’re there.”

Giroud ended the previous campaign on a high with one goal and two assists during the 4-1 thumping of former club Arsenal in the Europa League final. As a result, he was fancied to command a regular role during the ongoing season but that has clearly not been the case with Lampard sticking with Tammy Abraham for the role upfront.

Meanwhile, Michy Batshuayi has been the go-to man for the Blues manager off the bench, considering the Belgian is far more mobile than Giroud and suits the attacking brand of football. Giroud is presently the subject of interest from Inter Milan and Atletico Madrid from overseas. In the Premier League, Aston Villa and Newcastle United are open to loaning him for the final six months of his Blues contract.