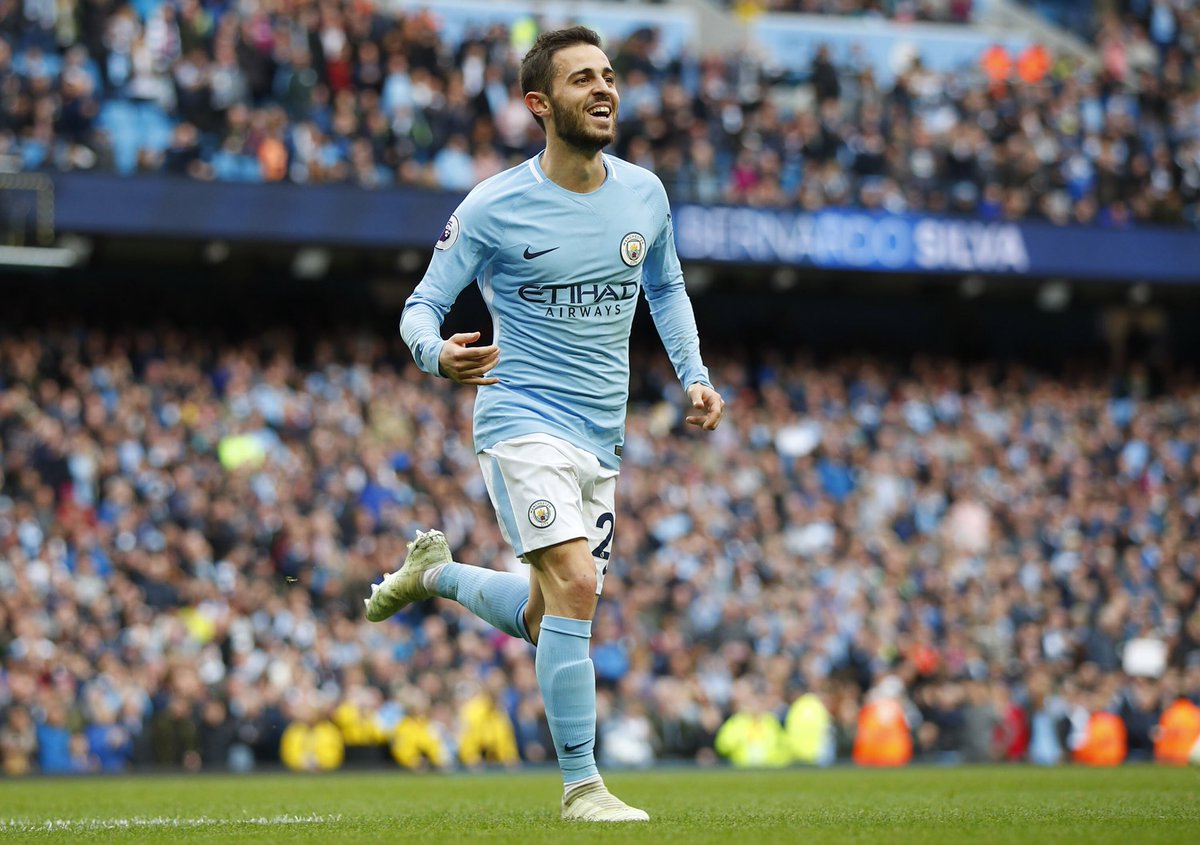 Portuguese attacker Bernardo Silva has indicated that the entire Manchester City team is focused on winning the Champions League title under Pep Guardiola this term. The Citizens have been banned from European competitions for the next two years by UEFA but they have the chance to appeal against the embargo at the Court of Arbitration for Sport.

Should their appeal prove unsuccessful, there won’t be any European action at the Etihad Stadium for the next two seasons and that has led to suggestions that a number of first-team stars could head through the exit door. Speaking to a Portuguese outlet, Silva refused to speak on the embargo but instead highlighted the need for a better performance in the elite competition compared to recent seasons.

“The president, the club owner, the CEO, all want to win the Champions League. Pep has already won it and wants to win again with Manchester City. But there are many clubs that think the same way as we do and it isn’t easy, it’s the most difficult competition to win. We obviously have a responsibility to do better than what we’ve done in the last few years,” he told.

The Citizens have pretty much conceded their Premier League title to Liverpool, given they are a staggering 22 points behind the Reds at the top of the table with 12 games to play. Still, they have plenty to play for outside of the top-flight. The Mancunian giants are scheduled to face Real Madrid on the road during the first leg of their Champions League round of 16 clash on February 26 and they need to produce a solid performance with an away goal to enhance their prospects of reaching the next round of the competition.

Thereafter, they have a League Cup final against Aston Villa for which they are genuine favourites. Few days later, Championship side Sheffield Wednesday host them in the fifth round of the FA Cup. The Citizens have the opportunity to defend both their domestic Cup trophies this season.