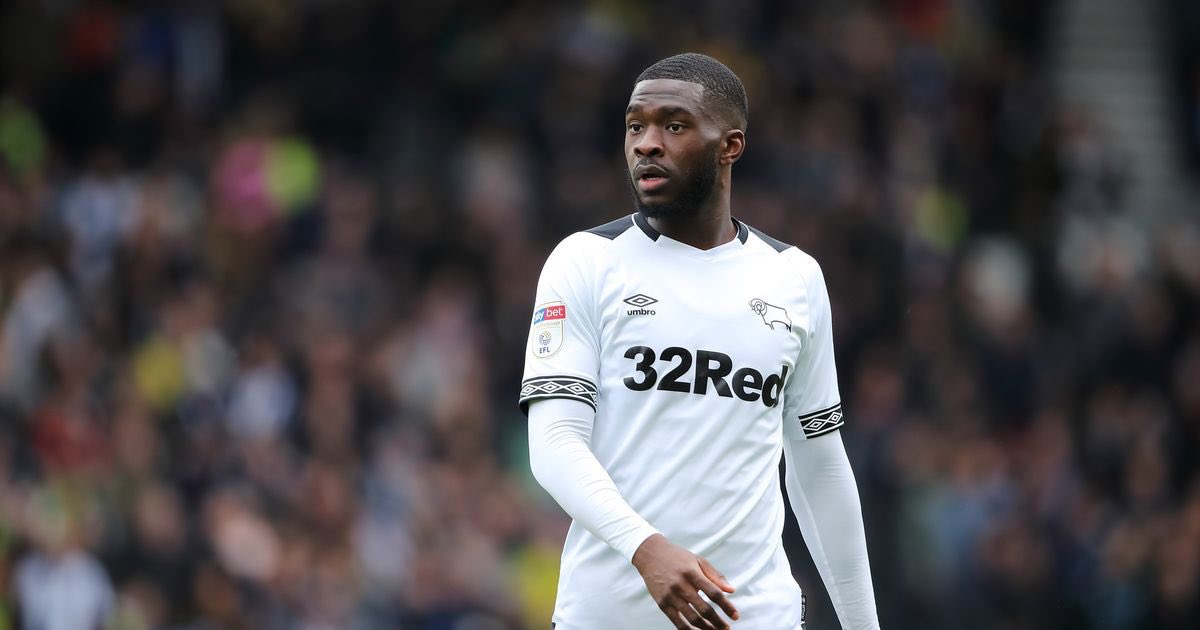 Chelsea defender Fikayo Tomori is hoping to emulate John Terry by staying put with the club for the long-term. The England international made his breakthrough under Frank Lampard in early September and his consistent performances over the next few months contributed to him making his debut for the England national side.

However, Tomori has since struggled to command a regular run of games due to form and fitness concerns but he is determined to prove his worth to the manager while emulating the path taken by club legend Terry, he told: “Obviously we had John Terry who had made that step from the Academy and he was the player I looked at when thinking of the pathway to the first team.

“The club has really developed since he broke in to where we are now, with a lot of Academy players involved.I feel that I’m ready to come back in [and play] but I’m not knocking the manager’s door down or anything. I want to show him on the training ground with my performances and attitude and I trust the manager to decide when it is right for me to play. I’m still young, I’m still learning and it’s the football that does the talking.”

Tomori has made 15 appearances in the Premier League this term but out of those, only one has come after the turn of the year. That came during the away game at Bournemouth in February where he was guilty for the second goal conceded in a 2-2 draw. Since then, Tomori has missed back-to-back games in all competitions and he will need to remain patient to reclaim his spot ahead of the likes of Antonio Rudiger and Andreas Christensen.

Chelsea are currently fourth in the league standings with 48 points after 29 games played. They were scheduled to face Aston Villa on the road this weekend but the game has been postponed after the league’s suspension due to the COVID-19 virus. Chelsea could return to action on April 5 where they have an away London derby at West Ham United.