Reece James explains what’s next for him after Chelsea debut

Chelsea defender Reece James has said that he is looking forward to improving on his fitness on a game-by-game basis after making his much-awaited debut for the Blues last month. The England youth international missed the start of the season with an ankle injury picked up at the Toulon tournament over the summer and the right-back had to wait until the League Cup tie against Grimsby Town to make his Blues debut. 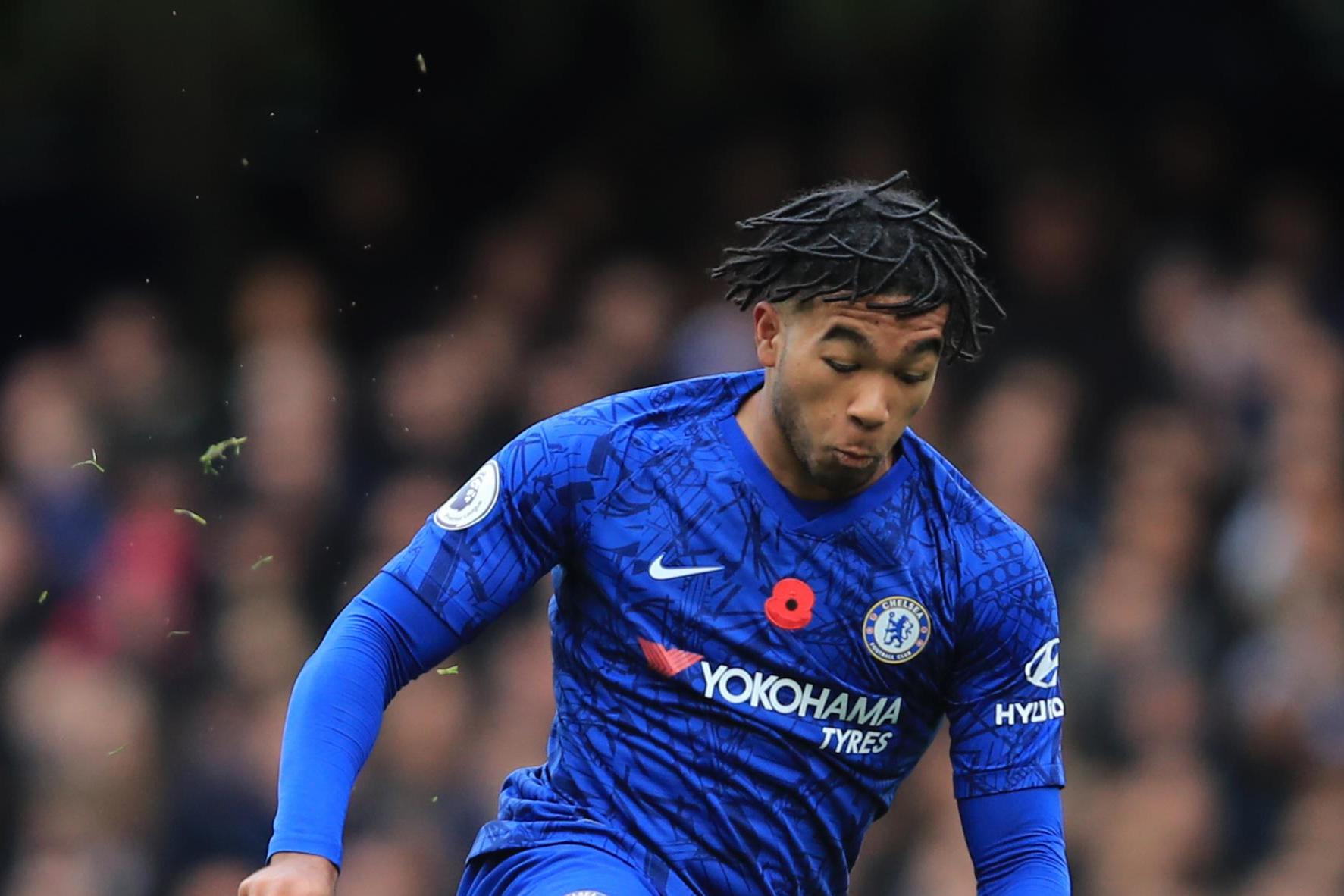 James made an instant impression in that game with a goal and an assist and he has since made his Champions League bow against Lille, where he started in the right wing-back position. Speaking in a press conference, the Blues graduate said that he is just getting into his groove after the injury setback and he is looking forward to achieving peak fitness in the forthcoming months, he told: “I’m only just getting back into the swing of things. My first step was to get back fit and now I’m here, I just need to keep improving gradually week-in, week-out. Getting injured is all part of the game and you just have to build yourself back up to get strong and fit.”

Chelsea have made a mixed beginning to the current Premier League season and they are presently fifth on the table with 14 points on the board. Only goal difference separates them from fourth-placed Leicester City and they have a good chance of propelling into the Champions League places with the friendlier league schedule ahead. They have games against Newcastle United, Burnley, Watford and Crystal Palace before the next international break.