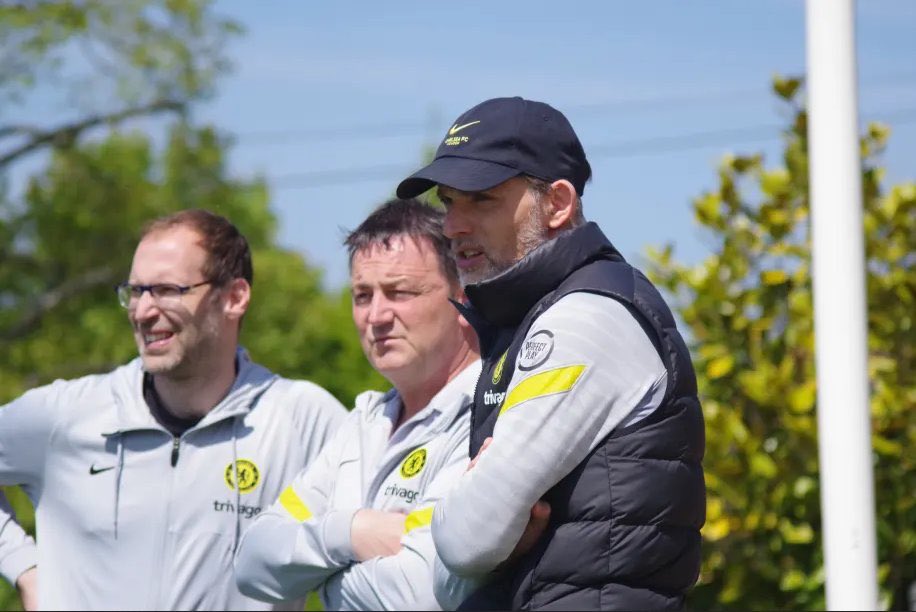 Chelsea manager Thomas Tuchel has said he misses Petr Cech at the club. The former Borussia Dortmund and Paris Saint Germain (PSG) boss said he misses the calming influence of Petr Cech during what has been an eventful summer in an interview with Soccer AM as he expressed satisfaction with the signings made at Stamford Bridge since Todd Boehly replaced Roman Abramovich as club owner. Chelsea legend Cech was the club’s technical director before he left the role this summer.

On Petr Cech, Tuchel talked about his influence at the club as he said the retired Czech shot stopper was a source of immense support to him before he left his technical director role some weeks ago.

For transfers, Tuchel said he’s happy with the support he has received concerning the new players signed at the club this summer. Chelsea have signed a lot of quality players in this summer’s transfer window including the likes of Raheem Sterling, KalidouKoulibaly and Carney Chukwuemeka.

England international Sterling was the first signing of the Todd Boehly era at Stamford Bridge. Chelsea agreed an initial fee of £47.5m with Premier League holders Manchester City to secure his transfer. Chelsea tried and failed to sign quality players such as Raphinha and Jules Kounde before they made Senegalese defender Kaildou Koulibaly their second signing after England attacker Sterling.Raphinha and Kounde both opted to sign for Barcelona ahead of Chelsea. On Koulibaly, Chelsea paid around €40m to sign the defender from Napoli.