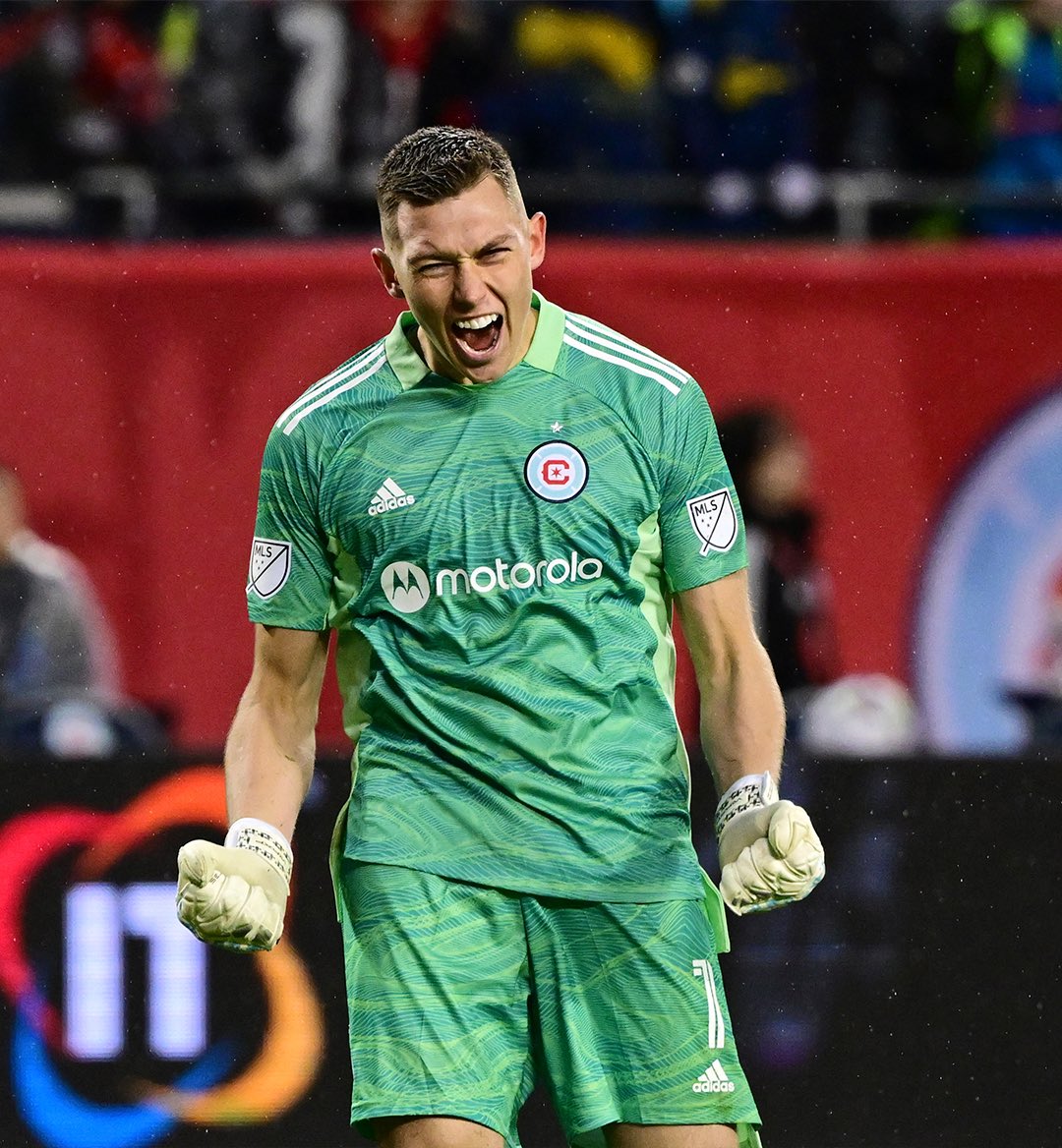 Chelsea could be set to miss out on goalkeeping target Gabriel Slonina after Todd Boehly shifted attention towards signing a high profile attacker this summer. Chelsea may have already felt the impact of recent boardroom departures on their transfer market activity after talks for a first new signing have slowed down. The Blues are one of just two teams yet to make any incoming transfers in the Premier League and Thomas Tuchel has a rebuilding job to do after losing two of his key senior centrebacks, Antonio Rudiger and Andreas Christensen, for free this summer.

With the likely sale of one of Jorginho or N’Golo Kante, and the overhaul of the club’s current attackers, there is plenty of work to be done at SW6. Matters have been complicated ever since Roman Abramovich was sanctioned by the UK government and his assets were frozen in March, including Chelsea, meaning that any early transfer activity was put on the backburner.

Now that the club are in new the hands of Clearlake Capital, headed by the public face of LA Dodgers part-owner Todd Boehly, activity in the market has heated up, but there is nothing tangible for fans to celebrate, yet. Boehly, new to the football scene, is acting as interim sporting director, a highly specialised role, and is communicating closely with Tuchel as to who should be a target. This system looked to be streamlined this summer with the already in place structure involving Petr Cech, technical and performance advisor, and Marina Granovskaia, director.

However, the pair were both part of a boardroom overhaul under Boehly, and has left some loose ends in the market, with Chelsea’s bid to sign highly rated goalkeeper Gabriel Slonina slowing down since the changes, as per The Evening Standard. The Blues had agreed a £10m deal with the Chicago Fire shot-stopper, but haven’t made any progress to completing the deal, with the American said to be now waiting to see if the interest in his signature continues under new ownership.