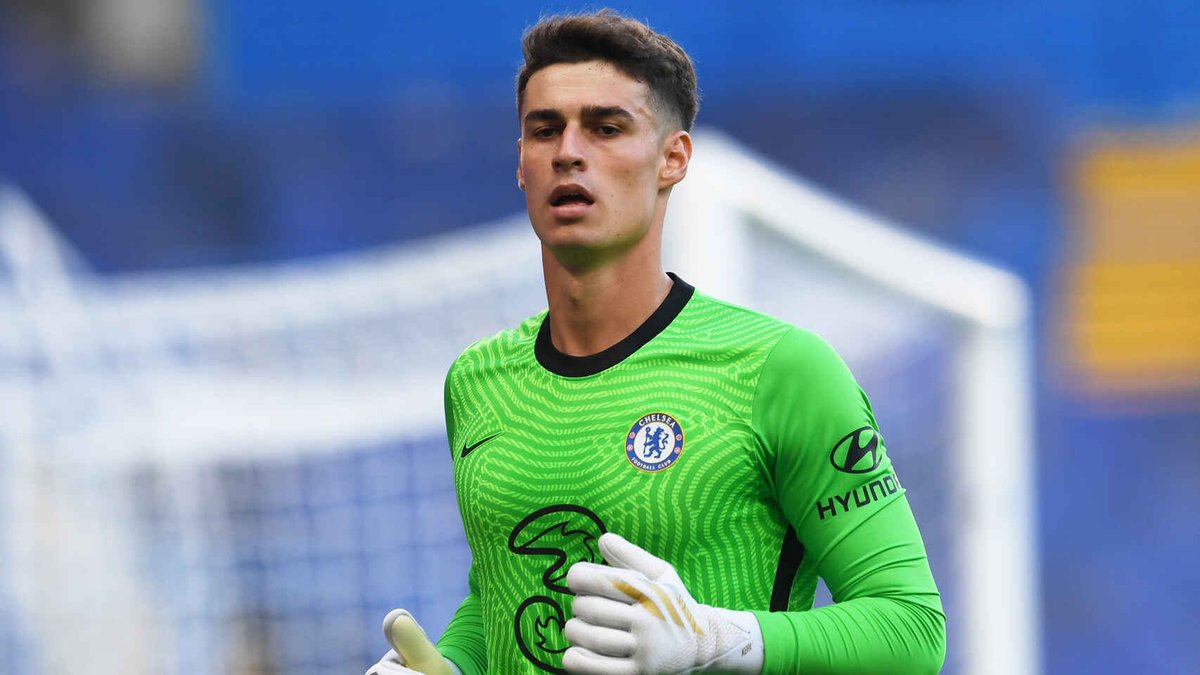 Schwarzer told Optus Sports that Petr Cech informed him that Spanish international Kepa is actually playing his best football at Chelsea and that he can’t get into the team because first choice Edouard Mendy has been so good.

Petr Cech is the technical and performance advisor at Chelsea after the Cezch football icon was given the role at the end of his career at Arsenal two years ago. His last game as a player was in the Europa League final defeat to Chelsea. Cech conceded four times in the second half as Chelsea beat Arsenal to win the Europa League title.

Schwarzer was at Chelsea at the end of his playing career and he shared the same dressing room with Cech. According to him via ex-Blues teammate, Kepa is now a more reliable goalkeeper and that it’s only the form of Senegalese national team shot stopper Mendy that’s keeping him away from starting games in the Premier League and the Champions League.

Chelsea manager Thomas Tuchel has been able to call on Kepa in the cup games on the domestic front especially in the Carabao Cup and he was crucial in the round of 16 clash with Southampton. He made some late saves to ensure that Chelsea played out a 1-1 draw with the Saints at home.

German attacker Kai Havertz gave Chelsea the lead towards the half-time break and visitors Southampton were back on level terms within two minutes of restart through Scotland striker Che Adams. The late saves from Kepa ensured that Chelsea took the game into penalties. During penalty shootout, Kepa saved the spot kick from ex-Arsenal and Everton winger Theo Walcott. In the end, the penalty save from Kepa was crucial as Chelsea beat the Saints 4-3 on penalties to advance into the last eight.