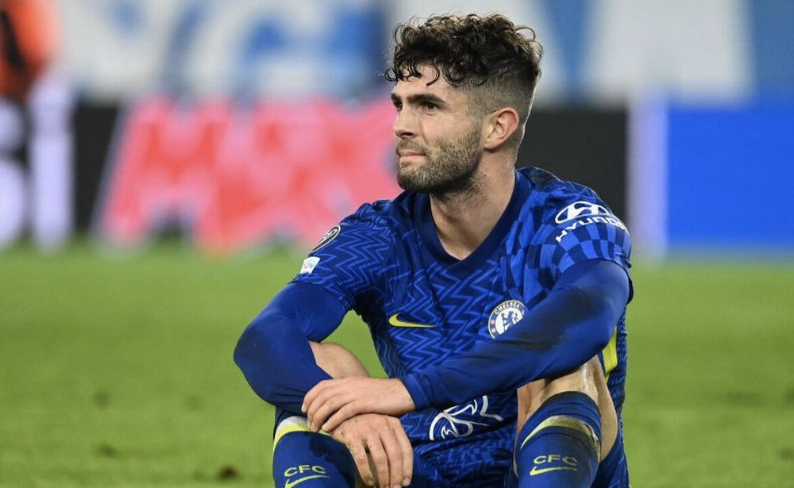 Since his move from Borussia Dortmund in 2019, USMNT star Christian Pulisic has been heavily weighed down by hamstring issues.

The winger also, unfortunately, contracted COVID-19 in August this year and sustained an ankle injury on international duty with the USMNT in September. The Chelsea star has since been limited to just four appearances this season, a concern for both the Blues, and for his national team who are locked in a World Cup qualification battle. Still, the star was able to return recently, scoring from the bench as the Blues beat Leicester 3-0. “I’m ready to start my season”, Pulisic proudly says in a post-game interview. He is currently looking to work his way back into Thomas Tuchel’s starting XI.

Back in the game
Christian Pulisic’s return to Chelsea is a huge boost to the team, as the attacker has proven himself valuable time and again. Petr Cech included Pulisic among the best goalkeepers in the Chelsea outfield squad. Cech has taken notice of Pulisic’s skills and complimented the American international’s footwork. And while injuries are nothing new for athletes, Pulisic was forced to miss 12 games this time. But just as Cech was able to come back stronger from his own life-threatening condition, nothing is impossible for the 23-year-old.

Off-field activities
Although Pulisic was off the field, he was busy with various activities and collaborations. Earlier this year, the American star joined the PUMA football family. PUMA is frequently seen on the world’s top pitches through its footwear and kits, and Pulisic sees the collaboration as an opportunity to grow the game stateside. “Anyone who loves soccer should be able to play,” he comments. He longs to support youth soccer in America and to encourage the next generation to chase their dreams. This echoes Petr’s philanthropy, which he showcased when he recorded a charity single with Roger Taylor of Queen. The funds were donated to Willow, a UK charity for the seriously ill.

On September 1, he signed an exclusive long-term agreement for autographs and memorabilia with the world’s largest licensed sports and entertainment collectibles company. Panini America is a major distributor for Premier League, FIFA, and US Soccer. Panini also maintains exclusive relationships with the likes of Petr Cech, David Beckham, Luka Doncic, and more, which only further shows his quick rise to the top. And while Chelsea fans are worried about his constant injuries and long-term performance, it is believed the likes of Real Madrid and Barcelona are tracking his progress. The winger is described as “highly valued” across Europe, so Chelsea is reportedly anticipating a major decision from him.

Nonetheless, the young American football player’s career is just beginning and football fans around the globe are eagerly watching out for his future displays and off-the-field activities. With his injury and his overall health steadily improving, we will likely see Pulisic sometime soon.

Hopefully, when that happens, he’ll justify Petr’s praise and high hopes for him.