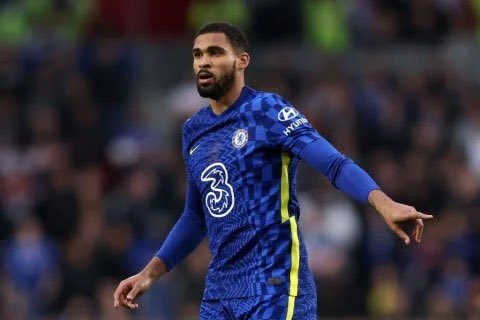 Chelsea legend Petr Cech has singled out two players after they showed their quality in the recent London Derby win over hosts Brentford in the Premier League. Petr Cech is a former Chelsea goalkeeper who led the club to many titles. The Czech is now the technical and performance director at Stamford Bridge on the back of his retirement from football at Arsenal in 2019.

Petr Cech writes for the official Chelsea website and in his recent piece, he singled out some players for the big West London Derby win over the Bees in the league. England international Ben Chilwell scored the only goal of the game as Chelsea beat their hosts 1-0 to maintain their place at the Premier League summit. The West London Derby clash took place just after the international break.

In his article, Cechpraised the performance of Malang Sarr and Ruben Loftus-Cheek who had to come in to do a job against Brentford. They were handed rare starts due to the absence of established first team players.

Petr Cech also praised Edouard Mendy in the Chelsea goal after he made a lot of acrobatic saves to deny the Bees. The Senegalese international has established himself as one of the best goalkeepers in European football on the back of his transfer from Rennes in the French top flight. Blues legend Cechfurther talked about young England centre back Trevor Chalobah for his defensive solidity against Brentford.

Chelsea are the top team in the Premier League after nine games this season. The result from the Brentford game made it two straight victories in the league. The Blues then made it three wins on the trot with the convincing win at home to Norwich City. England international Mason Mount scored a treble as Chelsea thrashed the bottom team 7-0 at home.