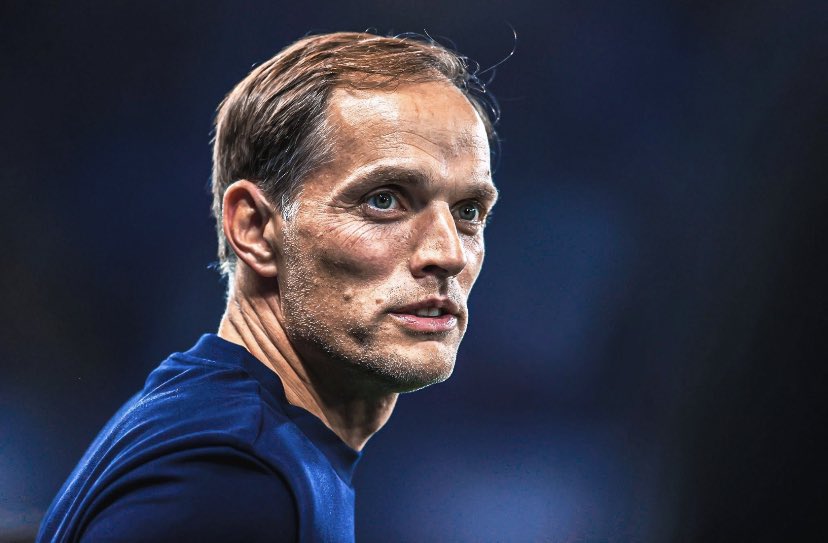 Petr Cech has sent a clear message to Chelsea manager Thomas Tuchel and his players after they were beaten in their last two games in all competitions. Chelsea legend Petr Cech is the performance and technical advisor at Stamford Bridge after assuming the role upon his retirement two years ago.

Cech told the Chelsea official website that the players need to find the energy to be positive after the defeats to Premier League champions Manchester City and Italian Serie A giants Juventus. Petr Cech believes this is the best way to approach their current plight ahead of the visit of Southampton in the Premier League.

Thomas Tuchel won the UEFA Champions League title with the final game of last season via the 1-0 win over rivals Manchester City before adding the UEFA Super Cup title in the first game of this season via the penalty shootout win over Spanish team Villarreal. Tuchel had played seven games in all competitions without a defeat this season before the Premier League encounter with Manchester City at home. At the end of the game, Tuchel and Chelsea lost their unbeaten start to this season at the hands of Manchester City thanks to the second half strike from Brazilian attacker Gabriel Jesus.

Chelsea lost their place in the top two of the Premier League log after the defeat to holders Manchester City. The West Londoners then made it two defeats on the trot with another 1-0 defeat.

The Blues were beaten by Italian Serie A giants Juventus thanks to the strike from Italian national team attacker Federico Chiesa. His goal was enough to maintain top spot for Juventus at the top of Group H. The win ensured that the Old Lady took charge of proceedings in their group.

Tuchel and Chelsea can return to winning ways when they take on Southampton at home this weekend.