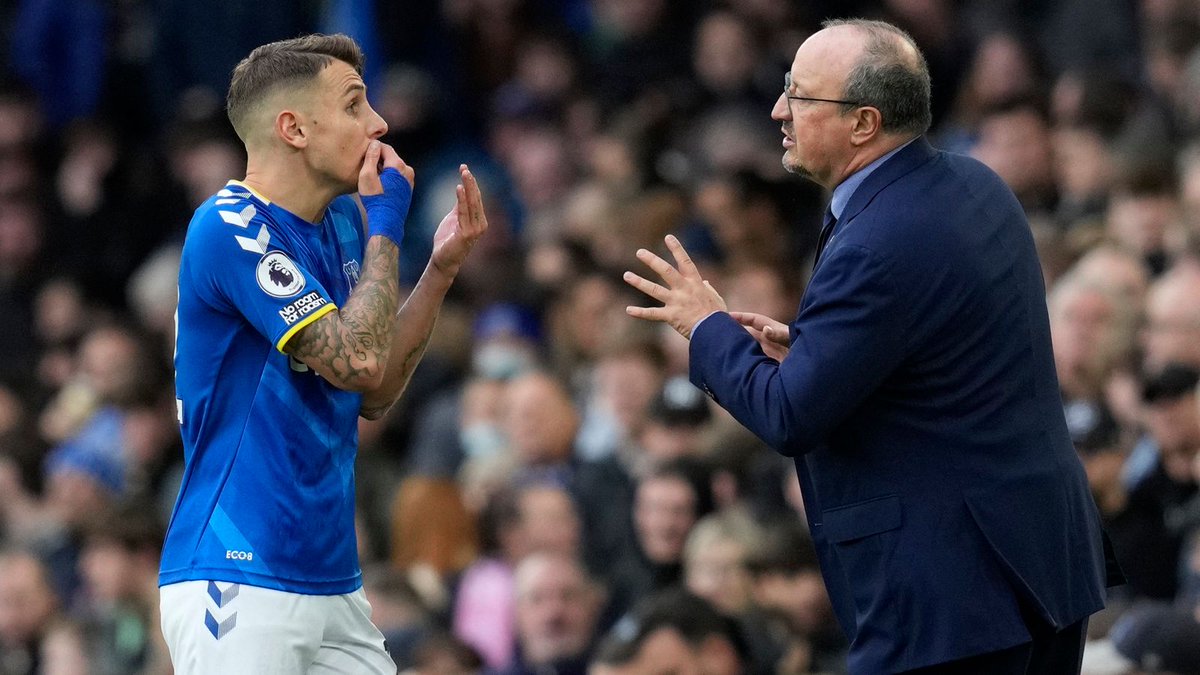 RAFA DID A GOOD JOB – CECH

Chelsea legend Petr Cech has revealed that Rafael Benitez did a good job when he was briefly the manager at Stamford Bridge. It was an unpopular amongst the Chelsea fans when Benitez was made the interim manager during the 2012/13 season mainly due to his Liverpool affiliation. Petr Cech is the current technical and performance director at Chelsea at the moment and he said that Benitez didn’t walk into an easy job at Stamford Bridge following his appointment in 2012. He was made the Chelsea manager after Roberto Di Matteo was sacked some months after he led the Blues to their first Champions League win.

Petr Cech recalled how Chelsea had to play a record 69 games during that season as they were in several competitions. In addition to the FIFA Club World Cup tournament, Chelsea also dropped into theEuropa League from the Champions League and also reached the final rounds of both the FA Cup and League Cup.

Cech talked about Benitez and his time as the Chelsea manager ahead of the Premier League meeting between hosts Chelsea and Everton last month. Spanish tactician Benitez is the current Everton manager and he was able to mastermind a 1-1 draw with a depleted team against title contenders Chelsea away from home. Mason Mount scored for  the Blues in the 70th minute before young defender JarradBranthwaitefound the back of the net four minutes later with the Everton equaliser to earn the share of the spoils for his team.

At the end of the 2012/13 season, Benitez guided Chelsea to the Europa League title via the 2-1 win over Benfica in the final and also led the West Londoners to third place in the league and a place in the following season’s Champions League.

In general, Benitez had a successful stint as Chelsea manager as revealed by Petr Cech.