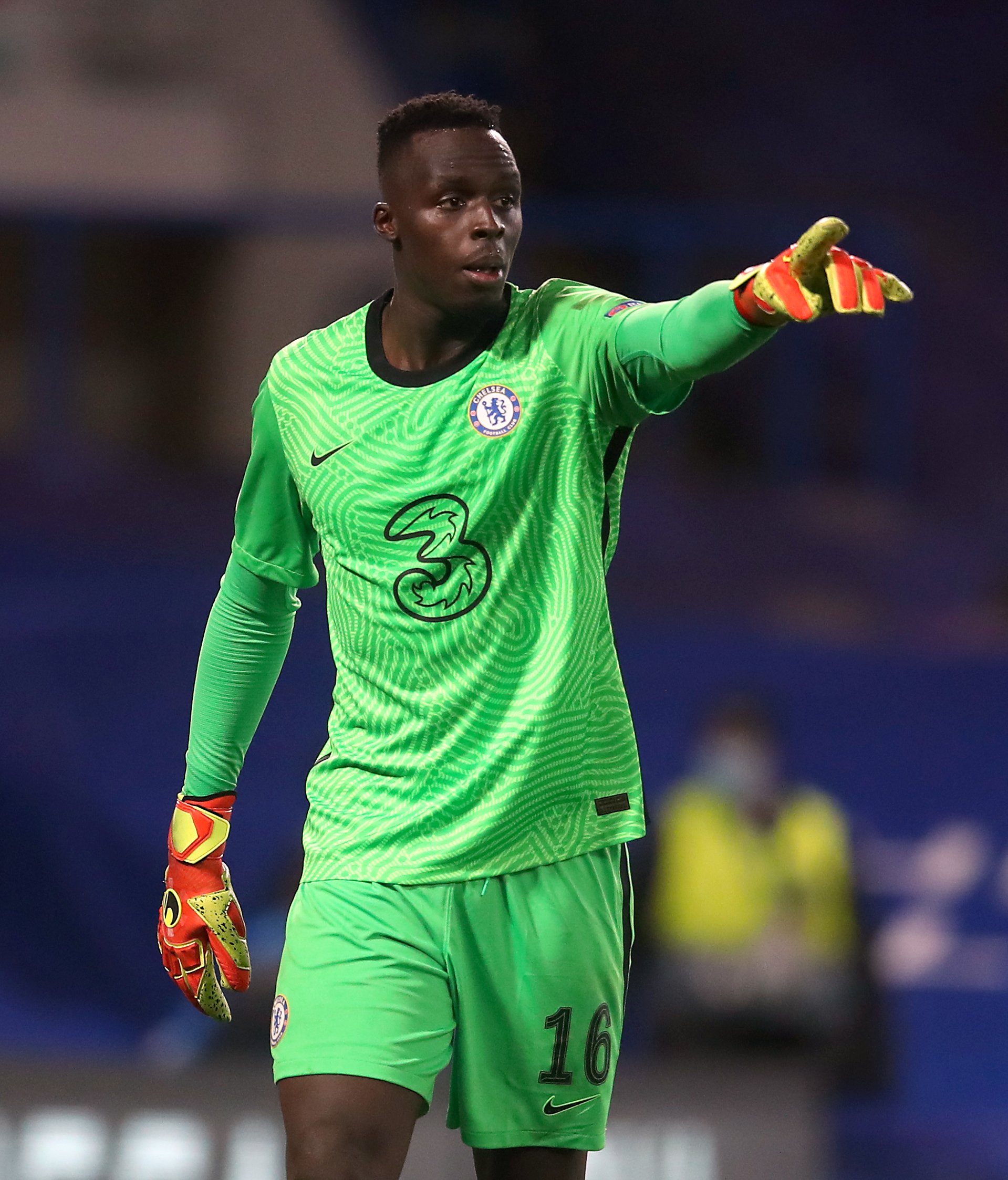 Chelsea shot stopper Edouard Mendy is set to follow the footsteps of club legend Petr Cech, who is the technical and performance director at Stamford Bridge. Senegalese international goalkeeper Mendy could follow the same path with Petr Cech from Rennes in the French top flight to becoming a legend at the West London outfit. Petr Cech made the move from Rennes to Chelsea in 2004 and he went on to become a key player for the club over the next one decade thereby securing his legendary status with the Blues. Petr Cech sealed his status as a Chelsea legend in the 2012 UEFA Champions League final as he helped his team win the competition for the first time in their history. Cech saved a penalty in extra time with scores at 1-1 in that final against German giants Bayern Munich before saving further penalties in the shootout to lead Chelsea to the Champions League trophy.

Edouard Mendy is just in his first season at Chelsea but he’s already showing signs that he can emulate Petr Cech at the club. He has been assured presence in the Blues goal since his £24m transfer from Rennes. Ironically, Petr Cech played his part for the deal to happen and he has not been disappointed going by the performances from Mendy in a Chelsea shirt. His latest outing in a Blues shirt was the early kickoff in the league on Saturday. Edouard Mendy was the man who stood between hosts Leeds United and a defeat for his team after making two fantastic saves. The first excellent save came off Welsh international attacker Tyler Roberts whose shot was tipped onto the crossbar by Mendy in the first half. The second save was in the second half as he denied Brazilian player Raphinha from giving Leeds United the lead. Mendy was able to preserve his clean sheet to move him to 14 clean sheets and level with Emiliano Martinez of Aston Villa in second place in the Golden Glove battle. Martinez has played three games more than Mendy and the two players are behind Manchester City shot stopper EdersonMoraes who has 16 clean sheets. Mendy was the difference maker for Chelsea in the goalless draw at the home of Leeds United.