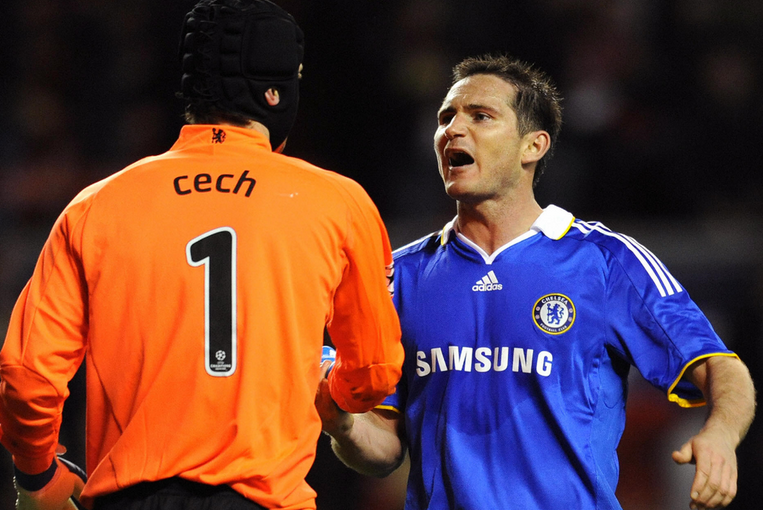 CECH FELL OUT WITH SACKED LAMPARD

Petr Cech and Frank Lampard were teammates at Chelsea for several years and they won a lot of major trophies together. Petr Cech was surprisingly named in the Chelsea squad in the Premier League at the start of the season despite the fact that the Czech Republic football icon had retired from the game at the end of the 2019 Europa League final between Arsenal and Chelsea.


The Daily Telegraph said that Petr Cech was loyal to chief executive Marina Granovskaia, who has a big influence at the club.Marina Granovskaia was one of the decision makers as Frank Lampard was sacked as Chelsea manager after he led them to ninth place in the league. His successor, Thomas Tuchel has been able to take Chelsea back into the top five after a run of four wins and two draws from the six games played under his watch. The run has taken the Blues to fifth position and two points off the Champions League places. The Thomas Tuchel era would be tested in the coming days with the Champions League clash at the home of Atletico Madrid preceding league games against Manchester United (home) and defending champions Liverpool (away).