Atletico Madrid goalkeeper Jan Oblak has hinted that he may have to evaluate his future at the end of the current campaign. The Slovenia international has emerged as a probable summer target for Arsenal, who are said to be eyeing an upgrade on Petr Cech for the number one position. 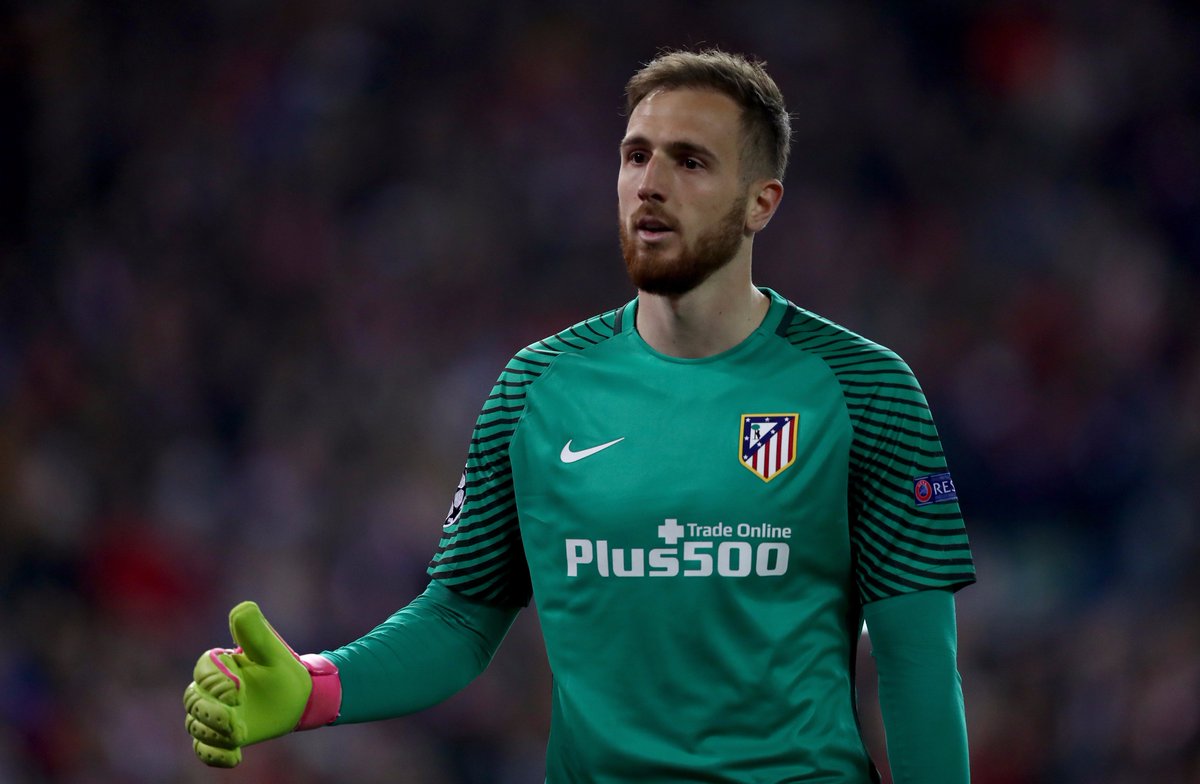 Speaking to reporters, via Evening Standard, Oblak said: “It’s tough to discuss the future. It’s not easy to talk about what’s going to happen tomorrow never mind what will happen next season, but I am calm and the situation depends on Atletico – nobody knows the future. There’s nothing new, there have been a lot of things said and written about a new contract but the only confirmed situation is that there is nothing new. I have a contract that I signed two years ago, but now I must wait to see what Atletico’s plan is.”

Oblak has two more years left on his existing deal with the Spanish giants, and his potential exit from Atleti may depend on whether any club matches his £88m release clause. Moreover, the Gunners may have to assure him of Champions League, and this is something they can achieve via a Europa League final triumph this season.

Nevertheless, for this to happen, the Gunners need to beat Oblak’s heart this season, considering Atletico Madrid are also in contention for this year’s Europa League title. Aside from the Gunners, Liverpool have also been associated with Oblak’s signature, though the Slovenian is supposedly is not the prime target on their radar.

The Reds are keeping a close eye on AS Roma’s Alisson Becker, and any approach for Oblak may only be considered, if they fail in their approach to sign the Brazil international. Oblak has managed 36 appearances for Atleti across all competitions this term, keeping 22 clean sheets in the process.