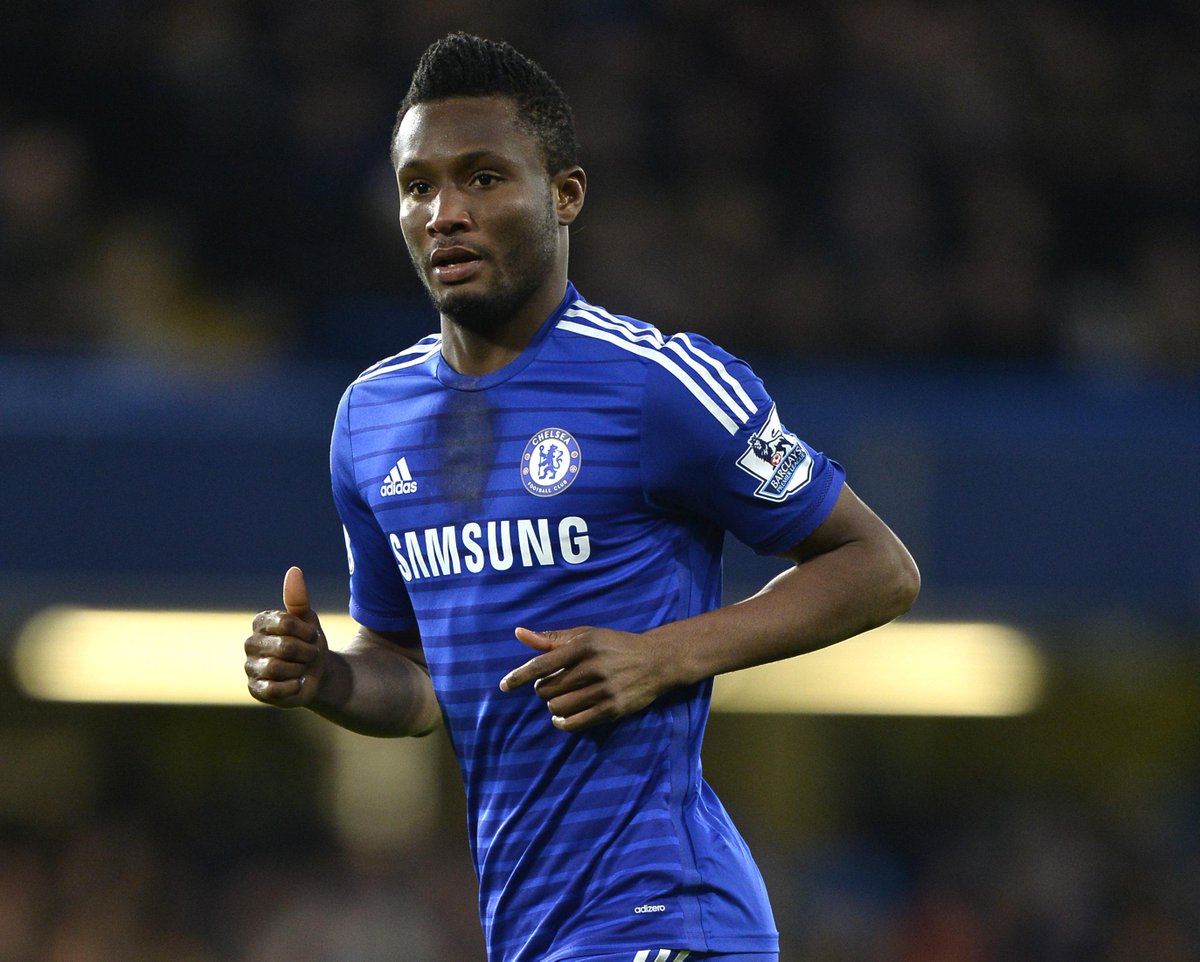 Former Chelsea midfielder John Obi Mikel recently turned 34 and received a lot of birthday wishes and messages from a couple of his former colleagues and clubs, including Chelsea and some of the Blues’ former stars. Mikel was signed by Chelsea back in the summer transfer window of 2006 after a significant transfer drama that saw the midfielder move to Stamford Bridge hours after he already agreed on a move to Manchester United.

For the transfer to go ahead and be made official, Chelsea had to pay some amount to the Red Devils and Lyn Oslo as compensation for how the transfer turned out. After signing for Chelsea, he became a rock-solid defensive midfielder for the Blues and remained at the club for the next ten and half seasons. During that period, he was able to amass a total of 372 appearances during which he managed to score six goals.

He also won a couple of titles at Chelsea, including their famous UEFA Champions League triumph in the final against Bayern Munich, he won one UEFA Europa League title, is a two-time English Premier League winner, a two-time League Cup winner, while he also won the Emirates FA Cup on four occasions.

Chelsea posted on their official Instagram page to wish their former midfielder a happy birthday, and some ex-players who played alongside Mikel were quick to flood the comments section to send their birthday greetings and messages to their former colleague. Mikel, alongside thousands of other users, liked the post, and fans also poured their hearts under the post.