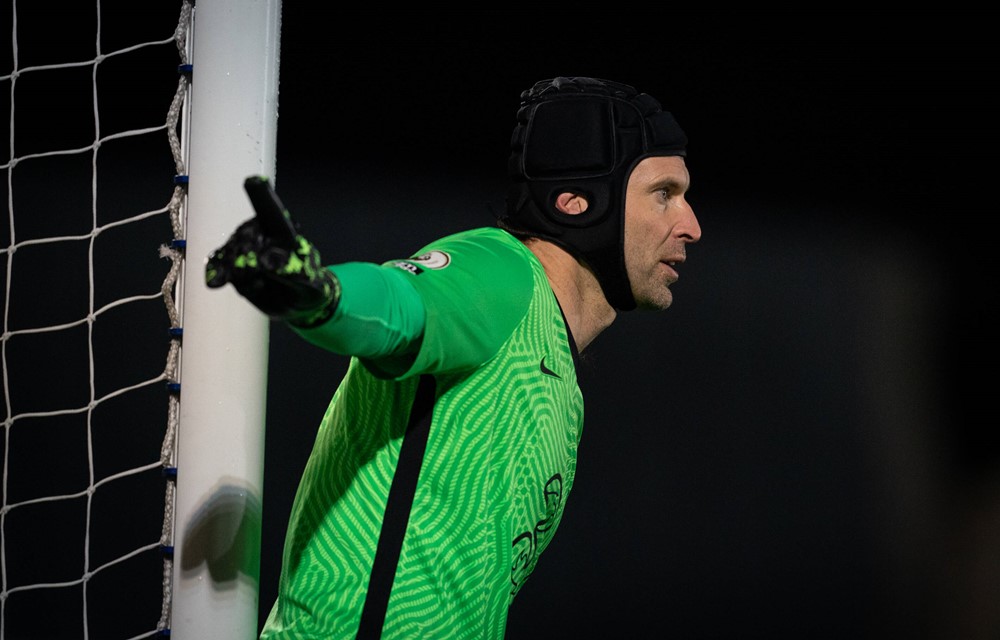 CECH AGREES WITH NEUER ON MENDY

Petr Cech is in agreement with Bayern Munich shot stopper Manuel Neuer that Chelsea goalkeeper Edouard Mendy is a very good goalkeeper and that he’s one of the best in European football at the moment.

Earlier in the season, Neuer had singled out Mendy for praise as he lauded his talent and how he has been able to perform since leaving Rennes for Chelsea last summer. French club Rennes received just £22m for the Senegalese international and he has been worth than more going by his form for the Blues in his debut season.

Czech football icon Petr Cech played a major role in the signing of Mendy. The Senegalese goalkeeper has taken a similar career route just as that of Petr Cech. Former Chelsea shot stopper Cech left Rennes to sign for Chelsea in the summer of 2004 and he went on to win several major titles for the club.

Petr Cech was on BT Sports recently to talk about Mendy as he corroborated the opinion of Neuer on the Chelsea goalkeeper. According to the former Arsenal shot stopper, Mendy is a very good goalkeeper and that it’s been an excellent first campaign for the goalkeeper.

The form of Mendy has led to the Champions League final. Mendy and the Blues will face Manchester City in the final billed for Oporto, Portugal in the coming weeks. The two teams from the Premier League will face off at the EstadioDragao on May 29.

Mendy made some important saves in the second leg of the Blues’ semi-final tie with Spanish champions Real Madrid. He kept a clean sheet to help his team to a 2-0 win at home to Real Madrid for a 3-1 aggregate win. Mendy has eight clean sheets in the Champions League this season. In total, he has 24 clean sheets.