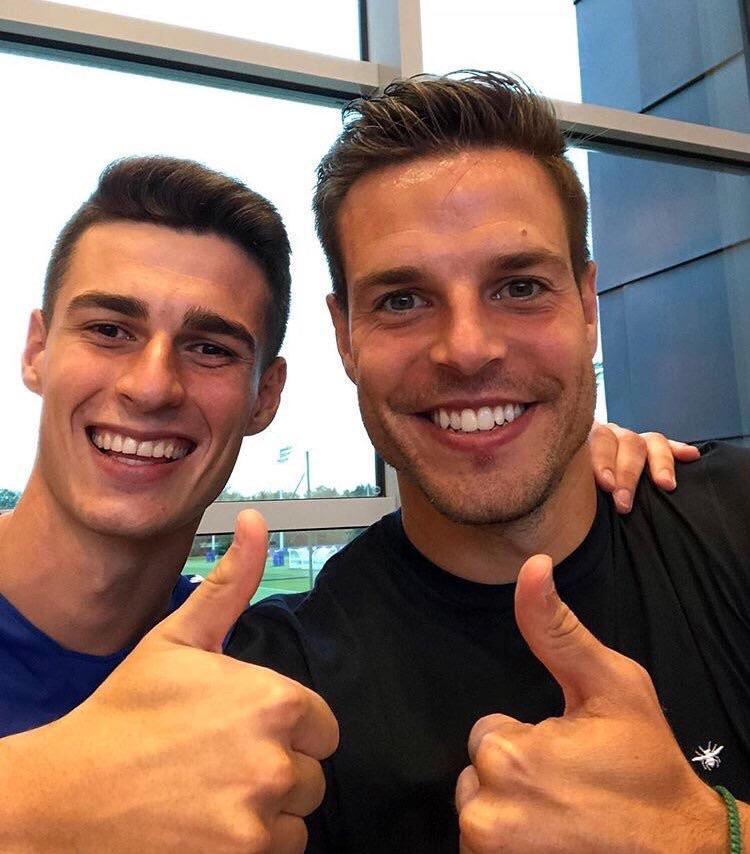 Here is a look at Chelsea’s players whose long-term futures remain up in the air ahead of the summer transfer window, which opens officially on June 10, weeks after the season ends. The summer transfer window will spark the start of a new era for Chelsea Football Club as Roman Abramovich’s sale of the Blues to LA Dodgers owner Todd Boehly in the coming weeks.

Boehly recently had his bid accepted to purchase Chelsea from Russian Abramovich who has owned the club for 19 years, but placed the Blues up for sale shortly after Abramovich was sanctioned by the UK Government earlier this year.

Goalkeeper Kepa Arrizabalaga arrived at Chelsea in 2018 for a then club record fee of £71.6million but has played just 11 Premier League appearances in the last two seasons, losing his place to Senegalese stopper Edouard Mendy. He still has three years left on his contract, but with Tuchel starting to pick Mendy over Kepa in cup matches, the Blues may look to cash in on the Spaniard and invest elsewhere in a new second-choice stopper.

Captain Cesar Azpilicueta has won it all at Chelsea, but could be into his final week of playing for the Blues, with uncertainty surrounding his future. The 32-year-old, who is the only player in Chelsea history to win every trophy possible for the club, has been linked with Barcelona, with the defender having just one year left on his contract after a clause was triggered earlier this year.

Defender Ethan Ampadu has spent the season out on loan in Serie A with Venezia, but failed to help them avoid relegation out of Italy’s top-flight. Last season, he was also relegated from the Premier League on loan at Sheffield United. Ampadu, who can play at centre-back and central midfield, may have vesatility on his side, but has not played for Chelsea in any of the last three seasons, suggesting an exit may be likely.