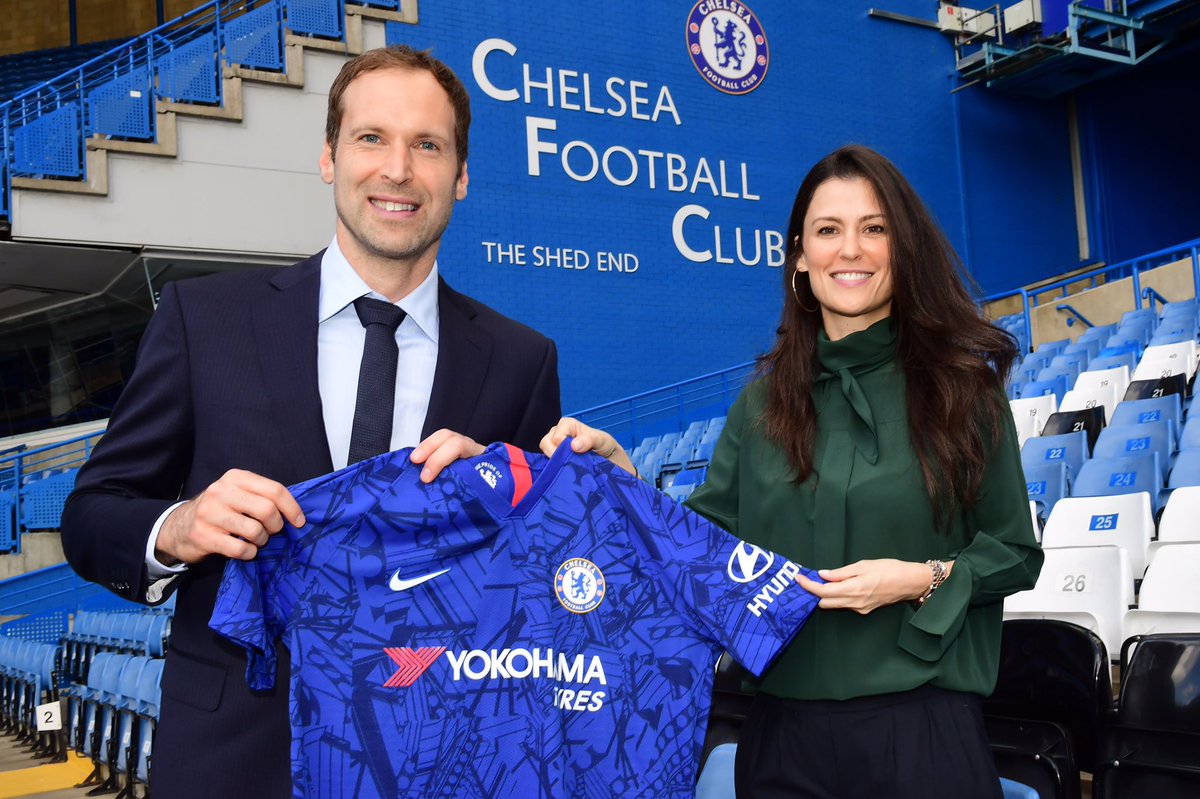 Todd Boehly is reportedly keen to transform Chelsea on, and off, the pitch ahead of the summer transfer window. Former Player Petr Cech looks on during the Uefa Champions League Group H match between Juventus Fc and Chelsea FC. Chelsea are set to take a leaf from the books of some of Europe’s biggest sides this summer, with Todd Boehly keen to transform the west London club. The likes of AC Milan, Ajax, Borussia Dortmund and Bayern Munich have former players acting as technical directors to offer balance in the boardroom amid transfer talks, and the Blues could soon follow suit.

The American-led consortium, spearheaded by the LA Dodgers co-owner and investment firm Clearlake Capital, will consider adding a former player to the club’s board after completing the £4.25billion takeover of Chelsea on Monday, according to the MailOnline. The west London side’s new-look hierarchy is expected to be made up of Boehly and his business partner Mark Walter, Clearlake co-founder Behdad Eghbali and Swiss businessman Hansjorg Wyss.

Boehly is also set to appoint fan representation on the board with Daniel Finkelstein and music broker Barbara Charone to take up non-executive roles. The report outlines that adding a former player is apart of the new ownership group’s plans. John Terry, Carlo Cudicini and Petr Cech are among several former Blues who have returned to Chelsea and have roles at the club. The latter of which has already had a huge say in the west London side’s transfer business since beginning a technical and advisory role at in 2019.

Cech provides advice on all football and performance matters throughout the club while also building a platform for clear communication between the boardroom and manager. As part of the 40-year-old’s role, the former Czech international has enjoyed great success in Chelsea’s player recruitment scheme; his most notable signing has been Edouard Mendy from Rennes for a shrewd £22m.