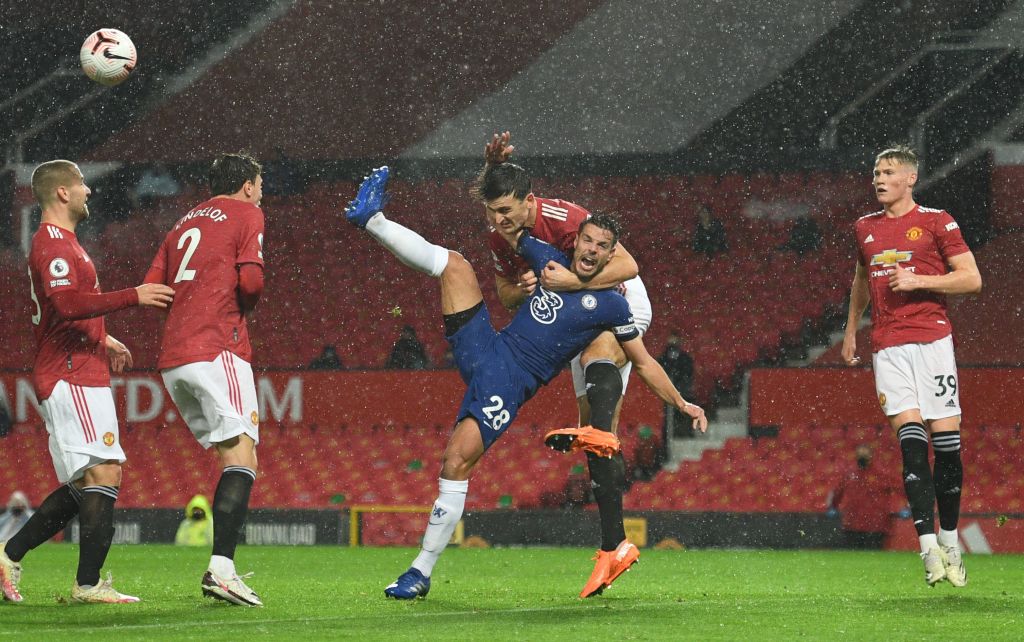 Ahead of the Manchester United game at the Theatre of Dreams, Chelsea legend Petr Cech paid tribute to Cesar Azpilicueta. In his column on the official Chelsea website, Petr Cech said it would be unbelievable for Azpilicueta to reach the landmark of being the Chelsea captain for 200 games.

Cech was a teammate of Spanish fullback Azpilicuetabefore he left Chelsea to join London rivals Arsenal in a £10m deal in the summer of 2015. He spent four years with the Gunners before returning to take up a director role at Chelsea. Former Czech Republic senior national team goalkeeper Petr Cechhung up his goalkeeping gloves at the end of his Arsenal spell three seasons ago.

Spanish international Azpilicueta was unable to celebrate his landmark of 200 games as Chelsea captain with a win after they were forced to a 1-1 draw by home team Manchester United. European champions Chelsea came into the United game on the back of a London Derby win over West Ham United and they wanted a lot of opportunities to take the lead in the first half. German international Kai Havertz was the major culprit as he missed a lot of good chances to score the first goal of the game.Marcos Alonso broke the deadlock for Chelsea on the hour mark off the assist from Havertz, but the lead lasted for just two minutes after Cristiano Ronaldo scored the equaliser for the Red Devils.

Chelsea and Manchester United stay in third and sixth spot respectively after the 1-1 draw from their rescheduled game.