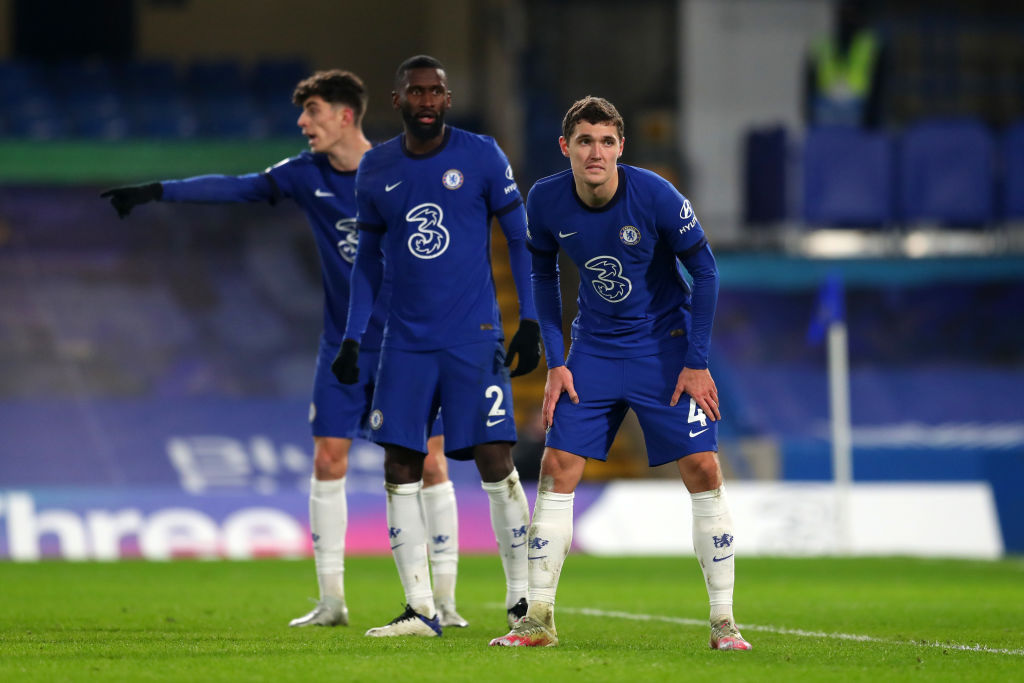 CECH UNSURE ABOUT RUDIGER, OTHERS

Chelsea legend Petr Cech is not certain about the future of the West London giants as the British government goes hard on the club with sanctions as a result of the ongoing Russian invasion of Ukraine.Cech spoke to Sky Sports about the situation of things at the club as he called for clarity from the government. Petr Cech is a former Chelsea goalkeeper and he’s now the performance and technical advisor at the club.

Defenders Andreas Christensen, Antonio Rudiger and Cesar Azpilicuetawill all be free agents in the summer if their respective contracts are not renewed at Chelsea. If reports in the media are to be believed, Danish international Christensen has already agreed a deal to sign for Spanish La Liga giants Barcelona as a free agent this summer. For Rudiger, the German international has been linked with new Premier League moneybags Newcastle United, Spanish La Liga leaders Real Madrid and German Bundesliga side Bayern Munich.

Chelsea owner Roman Abramovich is a close associate of Vladimir Putin and he has been sanctioned by both the British government and the European Union (EU) as a result. Putin is the brain behind the Russian invasion of Ukraine.

As a result of the sanctions on Abramovich, Chelsea finances have been massively affected with shirt sponsors Three demanding for the removal of their name from the club’s jersey after calling off their €40m yearly deal. In addition, merchandise sales, transfer activities and ticket sales are also prohibited as long as Roman Abramovich remains the Chelsea owner.