Arsenal goalkeeper Petr Cech has praised the outfield players after they managed to dominate the proceedings against Napoli at the quarter-final stage of the Europa League. The north London side secured clean sheets in both legs of the tie, and they managed to also impress in the attack front with three goals, including a stunning free-kick from Alexandre Lacazette in Naples. 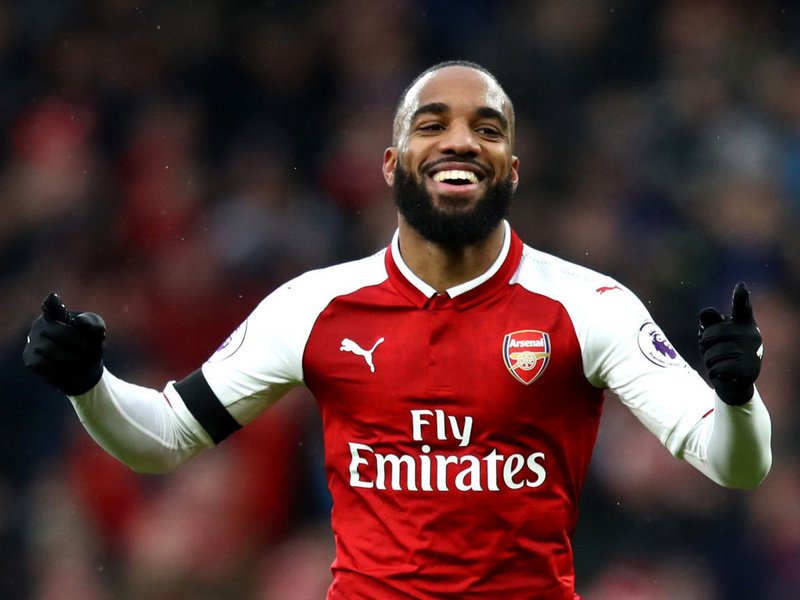 Speaking after the return leg, Cech was pleased with the control exhibited by the team through the course of the double-legged quarter-final, he said : “We controlled the game really well and defended really well too. Napoli are a fantastic team who always score a lot of goals, especially here at home, so to keep two clean sheets is obviously something [positive]. It was a very difficult game but we made it look easier because we played really well.”

With the result, the Gunners have progressed to the final four of the competition for the second-straight year where they are scheduled to face Valencia. The Spanish outfit have made a vast improvement in terms of results during the backend of the campaign, but the Gunners should still be considered favourites for the encounter with the superior strike force.

Before that, however, the north Londoners have three crucial Premier League games and each one of those remains a must-win, if they are to make the Champions League next term through the domestic division. The Gunners are currently occupying the fourth spot ahead of Chelsea on goal difference but they have the advantage of having played an extra game less.

For the weekend, the Gunners are in league action against Crystal Palace at the Emirates Stadium and a victory looks a genuine prospect, considering they have won each of the previous 10 league matches at their homeground. Arsenal have kept clean sheets in six of the previous seven games across all competitions.