Arsenal goalkeeper Emiliano Martinez has highlighted that the Gunners want him to become their number two shot-stopper behind Bernd Leno next term. The Argentine has managed just 14 appearances through his Gunners career but he has been given hope of extended gametime with Cech announcing his decision to retire during the off-season. 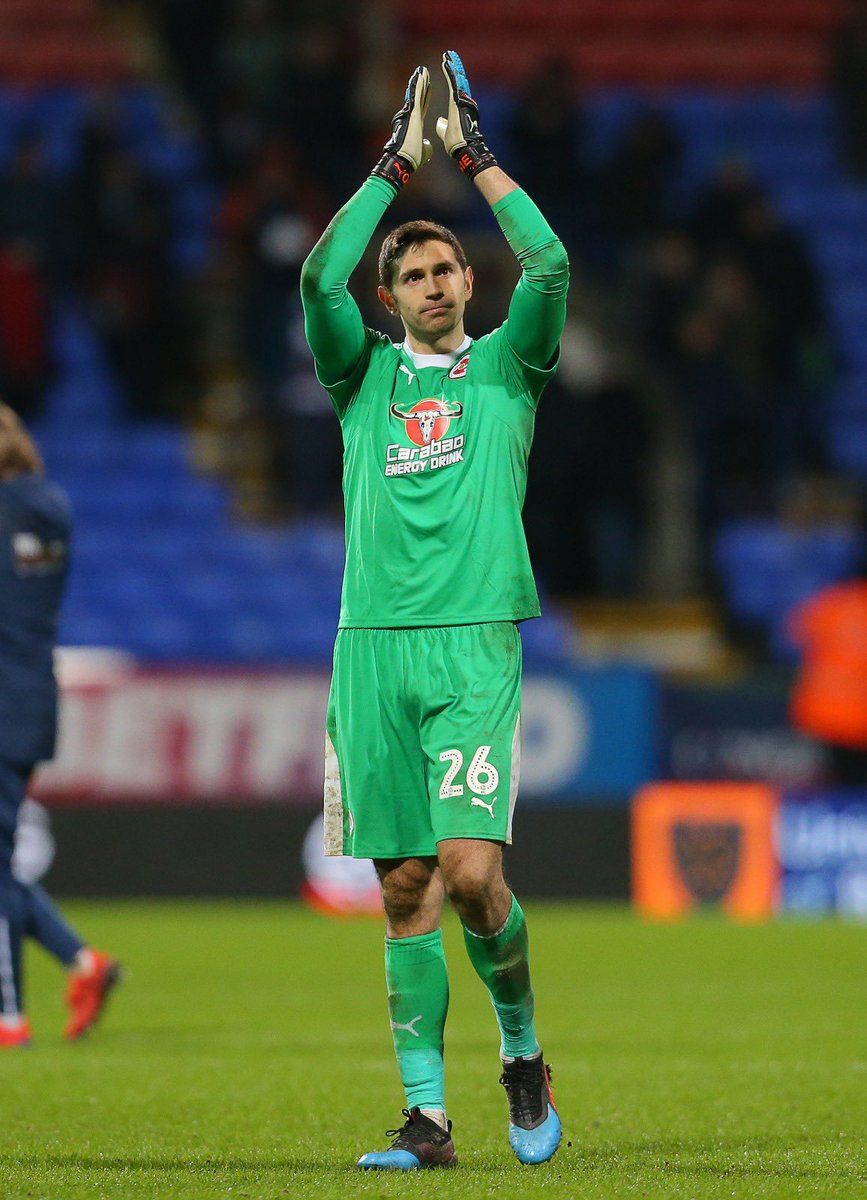 Speaking to reporters, Martinez acknowledged that the Gunners want him to become their back-up goalkeeper, once Cech part ways with the club during the summer. He added that his immediate focus remains with Reading whom he joined on a temporary basis for the rest of the season in January.

He said: “I have three years left on my contract at Arsenal. Now Cech is retiring I was told when I came to Reading that next year they want me to be the backup. But I’m not thinking about next season yet. I am not thinking about what may happen in the summer, we will look at it then. All I know is Reading is my team now. I want to play regular games and I want to help Reading.”

Martinez recently made his debut during the 1-1 draw against Bolton Wanderers and he should hereafter command a regular role between the sticks for the Royals, who are currently one point adrift of the relegation zone. Meanwhile, Arsenal currently have another player in David Ospina, who could take up the second-choice goalkeeping role but it appears that the Colombian has no ambition of doing so after experiencing the same over the past four years.

Ospina is presently on a season-long with Napoli and they have the option to buy him permanently when the campaign closes. Should this not be the case, the Colombian would be returning to the Emirates during the summer before the Gunners consider his sale to another club. Ospina will enter the final year of his Arsenal contract in June.