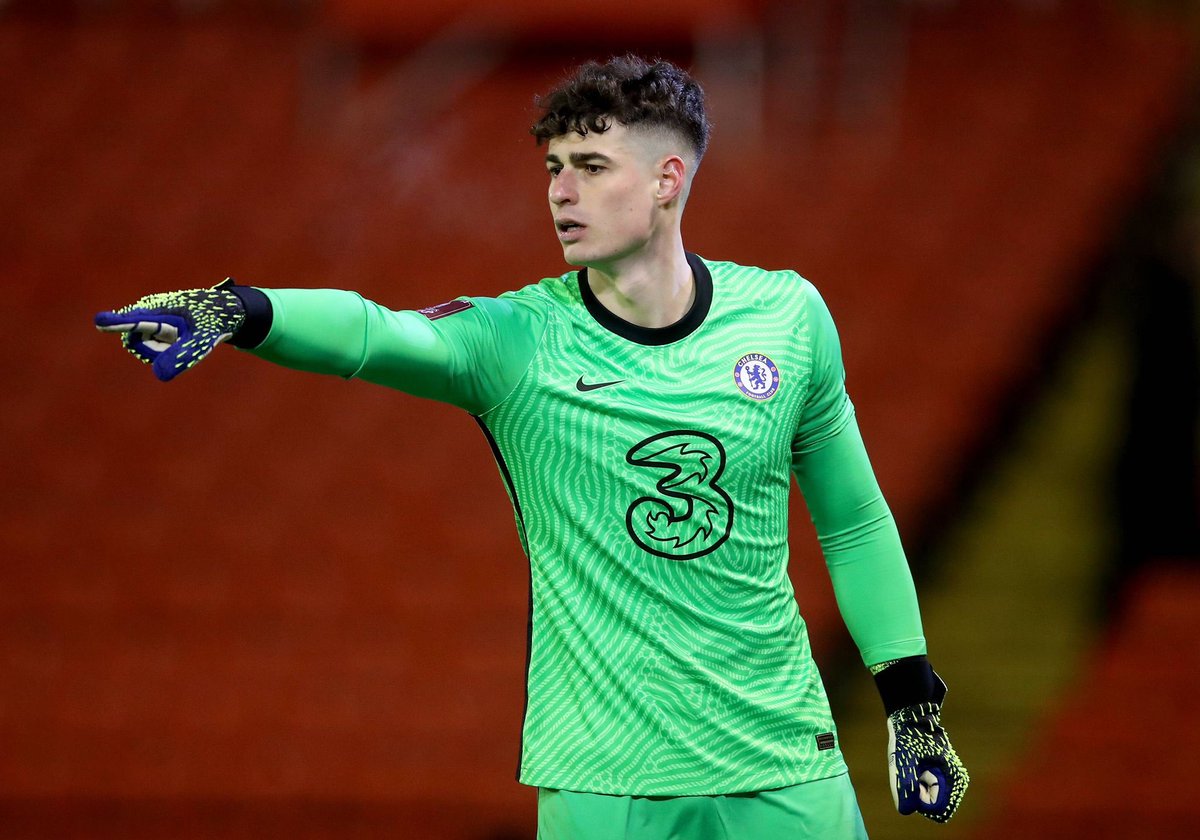 Chelsea legend Petr Cech has heaped praise on the club’s goalkeeper Kepa Arizabalaga and claims that the Spanish shot-stopper is always impressive and works hard in training. Kepa was the hero for Chelsea as they secured the UEFA Super Cup title at the expense of Villarreal on penalty shootouts and the whole squad has since lauded his heroics at the final. Just before the end of extra-time in the tie, Chelsea manager Thomas Tuchel surprised fans and viewers worldwide by choosing to take off current starting choice Edouard Mendy to replace him with Kepa but his decision proved to be the best one on the evening as it paid dividends.

Kepa would go on to save two penalties from the spot, including the last kick of the shootout to confirm Chelsea as the winners of this year’s UEFA Super Cup title. After the game, Chelsea players rushed towards Kepa and started to praise him for his performance and his help in securing the title and so did Cech, who was seen walking onto the pitch to Kepa to greet him for his job well done.

Cech has now revealed that the decision to replace Mendy with Kepa was already thought of before the match as they had already planned to bring on the former Atletico Bilbao man in case the tie went into penalties. The former Czech international goalkeeper also added that regardless of what people may think, Kepa actually works really hard in training and deserves to play more games than he is currently doing but the competition is a stiff one.

Kepa will be looking to maintain his high confidence this season as he continues to challenge Mendy for a starting spot in the Chelsea team and would also look to play a part in helping Chelsea continue their title-winning run.