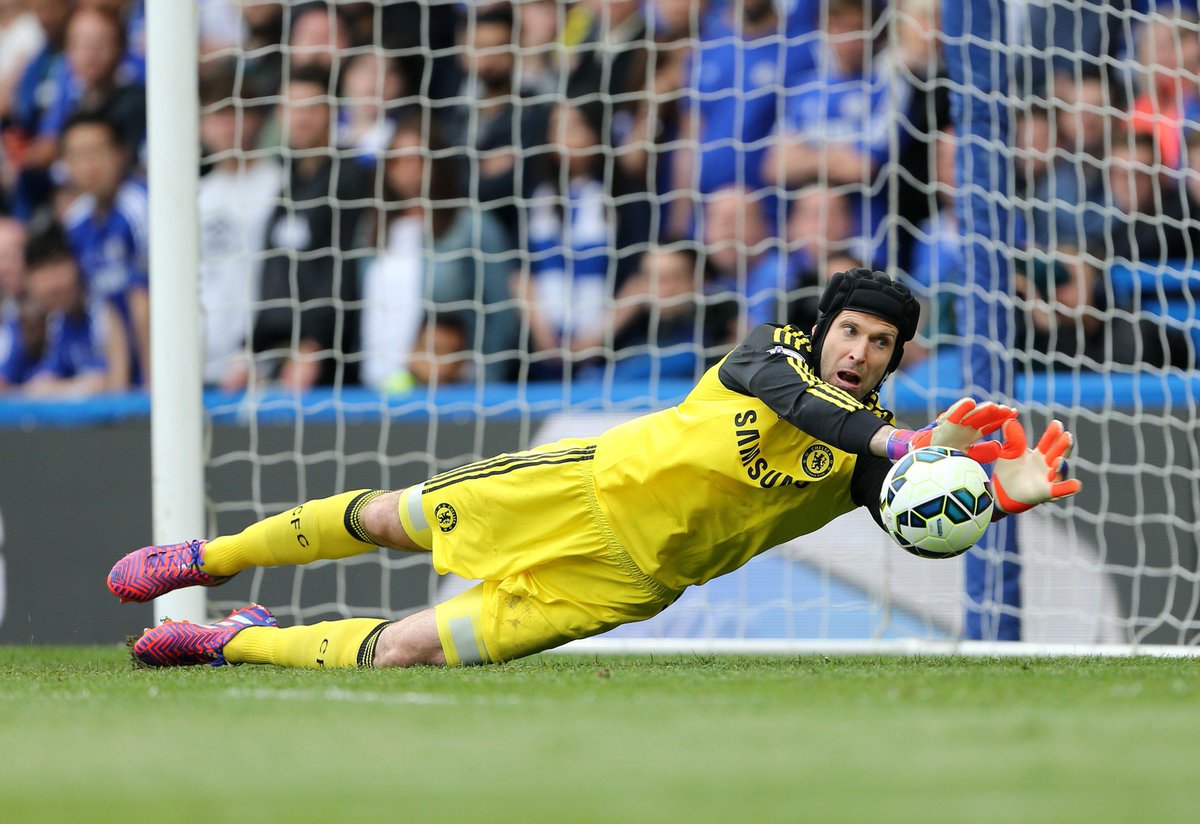 Petr Cech played a major role for Chelsea during the 2010 FA Cup final clash with Portsmouth. He produced a major contribution to ensure that Chelsea completed the double by winning the FA Cup title at the end of the 2009/10 at the expense of Portsmouth.

Czech star Petr Cech started in goal for the Blues, while Ashley Cole (left-back) and BranislavIvanovic (right-back) were the fullbacks in front of him. Brazilian star Alex and skipper John Terry were the central defenders picked by manager Carlo Ancelotti for the aforementioned FA Cup final clash with Portsmouth. In midfield, Ancelotti went with the trio of FlorentMalouda, Frank Lampard and Michael Ballack. For his attack, the Italian tactician lined up with the trio of Didier Drogba, Nicholas Anelka and Salomon Kalou. Ivorian player Kalou was on the right side of the Chelsea attack during the game, while Frenchman Nicholas Anelka was the recipient of the spot on the left side of the Chelsea attack. On his part, Drogba started the game as the lone central striker.

Chelsea were the better team in the first 45 minutes, but they had no end product to show for their dominance at the expense of Portsmouth as the two teams had to settle for a goalless draw. The game came to life in the second half when Petr Cech denied Portsmouth the opportunity to take the lead. The Czech shot stopper saved the penalty from Portsmouth midfielder Kevin-Prince Boateng on 54 minutes and four minutes later, the Ghanaian rued the penalty miss after Chelsea took the lead through a Didier Drogba free-kick. The goal from Drogba turned out to be the difference between the two teams.

Englishman Frank Lampard also missed from the penalty spot as he failed to double the lead for Chelsea late in the game.