Arsenal legend Robert Pires has opened the possibility of midfielder Marouane Fellaini joining the club. The Belgium international is likely to be available on a free transfer when his Manchester United contract concludes this month and this has intensified the talk of him joining the north London giants. 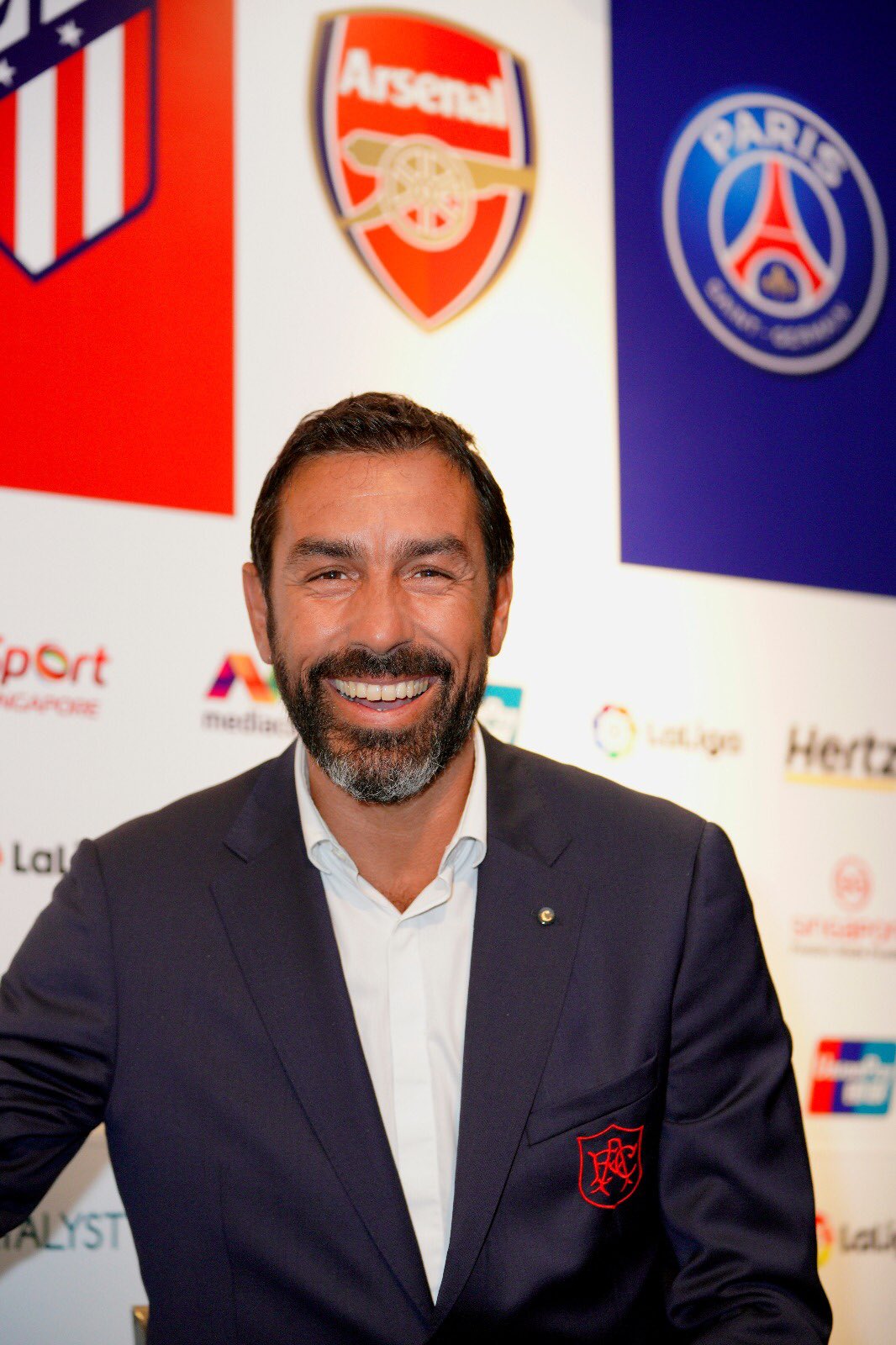 As such, there have been plenty of mixed reactions from the Gunners fans regarding the story but Pires would fancy the Belgian at the Emirates Stadium, he told Sky Sports: “Why not? Everybody knows Marouane Fellaini in the Premier League. Of course last season it was very, very difficult, the relation with Jose Mourinho.But I think he’s a good player, if he wants to join Arsenal I think it would be good news. He needs a new start and I think, with his quality, I think he can help Unai Emery and he can help the Arsenal players in the squad.”

Arsenal have struggled to find a commanding influence in the centre of the park in recent seasons and someone like Fellaini would genuinely make him presence felt. Nevertheless, the 30-year-old does not suit the club’s tiki-taka style of football and reports suggest that the hierarchy are not in agreement with manager Unai Emery regarding the midfielder.

Nevertheless, there is likely to be some movement at the heart of the Gunners midfield this summer with Jack Wilshere appearing certain to leave the club by the day. The Englishman has less than a month left on his existing deal and his upcoming meeting with the new head coach may decide whether he pens an extension with the club.

The Englishman managed 38 appearances for the Gunners last term in a relatively injury-free campaign but there are still doubts whether he can maintain his fitness in the long run. In this regard, the Gunners board are supposedly reluctant to extend his stay unless he takes a pay-cut on his current £110,000-a-week wages.