Arsenal are serious contenders for Europa League glory this season. The Gunners will face CSKA Moscow in the quarter-finals and plenty of punters will be backing Arsene Wenger’s side to secure their spot in the next round. With a top four Premier League finish looking unlikely, winning the Europa League may be Arsenal’s best chance to qualify for the 2018/19 Champions League competition. 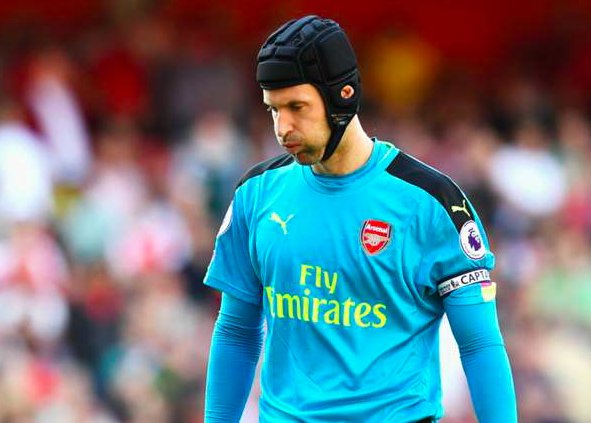 Supporters were very impressed at the manner of Arsenal’s last-16 victory over AC Milan. In the first leg, the Gunners were clinical – making the most of two clear opportunities in front of goal. At the Emirates, Arsenal were dominant; Danny Welbeck’s brace securing a vital win. Arsenal should be competing for trophies on a yearly basis and fans will be quietly confident of challenging for Europa League glory.

Atletico Madrid are the strongest team left in the competition and Arsenal fans will be keen to avoid the La Liga giants in the next round. Diego Simeone’s men were paired up with Sporting Lisbon in the draw and Atletico look a sure-fire bet to reach the last four. Arsenal, 9/4 at William Hill to win the tournament, are more than capable of defeating the Spanish side though and neutrals will be hoping for a head-to-head in the final.

No Alexis Sanchez? No problem. Former Borussia Dortmund duo Henrikh Mkhitaryan and Pierre-Emerick Aubameyang have been simply sublime for Arsenal in recent months – the Gunners will the Armenian to be at his brilliant best against CSKA Moscow, with Aubameyang ineligible to play for the rest of this European campaign. With the first leg at home, the onus will be on Wenger’s side to push on and build a lead to protect away in Russia. A hefty win could be on the cards.

Lazio, Marseille and RB Leipzig could be tough to beat but all three of those are preferred to Atletico in the next round. Of course, Wenger’s men cannot afford to take their eye off the ball in the quarter-finals though – CSKA Moscow are no slouches. The Russian side have featured in the Champions League on a regular basis and Arsenal will be wary of the threat that they possess. The Gunners will need to be rock solid defensively.

2 – CSKA Moscow are one of just five teams that Arsene Wenger has faced more than once with Arsenal and failed to win against (also Fiorentina, PAOK Salonika, PSG and Port Vale). Bogey. pic.twitter.com/i2iKj6IzfD

Wenger has been there and done it all; if anyone has the experience to mastermind Arsenal to another trophy, it is him. The Frenchman has lost his touch in recent years and their away form has been woeful in 2017/18 but it is now time for Arsenal to focus on one match at a time. With the right preparation and concentration, a Europa League success beckons for the north London outfit.

Victory in the Europa League final would be the perfect way for Wenger to bow out on top. He will go down in history as an Arsenal legend – and rightly so. The Gunners boss has had to deal with his fair share of criticism in recent years and a European trophy would enhance his legacy at the club. Watch this space; an Arsenal success with Wenger retiring may be written in the stars.