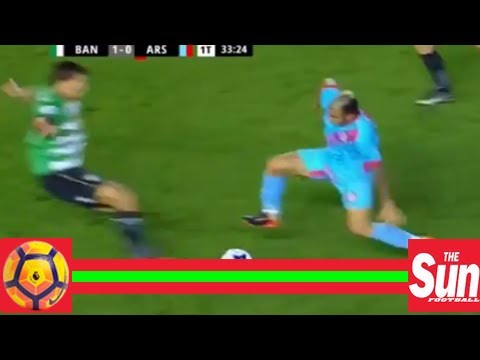 The former Tottenham Hotspur graduate suffered a clash of heads with Chelsea’s Gary Cahill in January, and he has been on the sidelines recuperating from a skull fracture. The 26-year-old had a CT scan on the injury last month, and he is still awaiting the results before making a decision on his potential comeback.

Cech, who is now at Arsenal, suffered a similar head-on collision with Stephan Hunt during a league game between Chelsea and Reading back in 2006, and the 35-year-old immediately offered support to Ryan Mason’s family following the incident.

Speaking to TalkSPORT, Mason spoke of his meeting with the Gunners shot-stopper and vowed to help any personnel, who incurs a similar kind of injury in the future, he said: “I can’t speak highly enough of him. Straight away, he contacted my family, my fiancé and just sort of reassured us that what we were going through was sort of normal and to be expected: not being able to talk, struggling with the light and everything like that.

“As soon as I got a bit more strength I was keen to see him because he said ‘as soon as you’re ready, I’d like to come round and speak to you. He spoke for about an hour and a half. I didn’t say anything, he just spoke. It was brilliant.”

Cech has since worn a skull cap while playing on the field, with his doctor urging him to keep it on to prevent any future injuries. Mason is currently in the process of discovering when he could return to first-team action, and the Tigers are already working with specialists to design a skull cap to suit his needs. Being a midfielder, Mason will have to be more mobile on the pitch, and it will be interesting to see how he will adapt, once he is given the green light to play against for Hull City.