Reiss Nelson still dreams of making a career with Arsenal

Arsenal youngster Reiss Nelson has indicated that he is keen to succeed with the north London club despite being loaned out to Hoffenheim for the 2018/19 season. The 18-year-old had initially not been keen on pursuing a temporary stint away from the Emirates Stadium, but he later welcome the opportunity of working under Julian Nagelsmann in the Bundesliga. 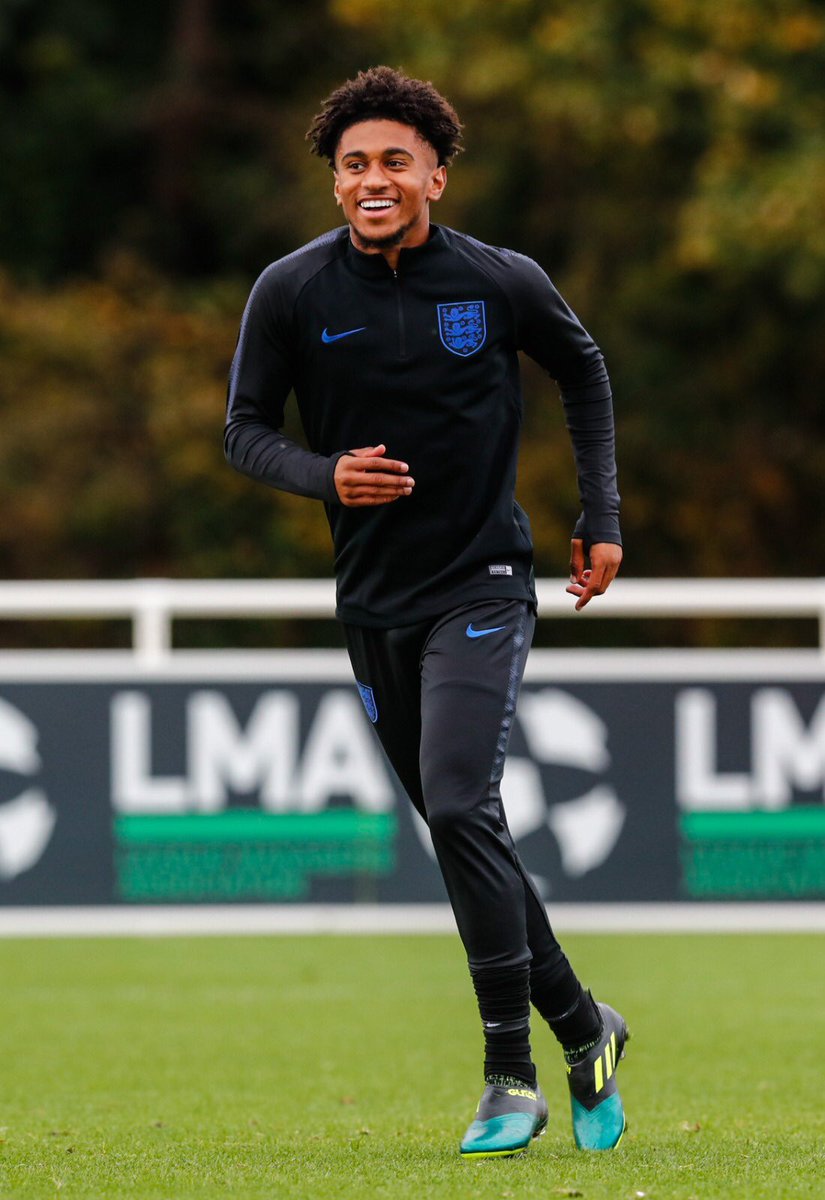 Speaking to FA’s official website, Nelson said that he is pleased to gain valuable experience while working under Nagelsmann but his long-term aim remains to become a regular for his hometown club, he quipped: “A loan wasn’t always my first option, but when I heard the Bundesliga and Hoffenheim was an option for me and working with the manager there, it was something I wanted to do. Julian’s a great manager and he’s got belief in young players so it’s a good place for me to go and play.It was hard to leave my boyhood club Arsenal, it’s still my dream to play for Arsenal, but I know I have to put that on hold and go and play abroad to get some experience in Germany.”

Nelson made the breakthrough under former Gunners boss Arsene Wenger during the previous campaign and he happened to impress with his workrate, though he could not contribute on the goal tally. However, with the switch to Hoffenheim, he appears to have worked on the finishing as well and he has already made a great beginning with two goals from just four matches.

Aside from Bundesliga action, the Gunners graduate also has the opportunity to play Champions League football with the German club this term and a strong performance against one of Manchester City, Shakhtar Donetsk, or Lyon during the group stage would undoubtedly catch the eye of Gunners boss Unai Emery. Nelson, who penned a new long-term contract during the summer, has managed 16 appearances for Arsenal to date.