Petr Cech pleased with the new role under Unai Emery

Arsenal goalkeeper Petr Cech has said that he is pleased with the new role under manager Unai Emery. The 36-year-old has started the campaign as the Gunners number one shot-stopper and so far, he has been impressive with a number of key interceptions, though he has yet to keep a clean sheet. 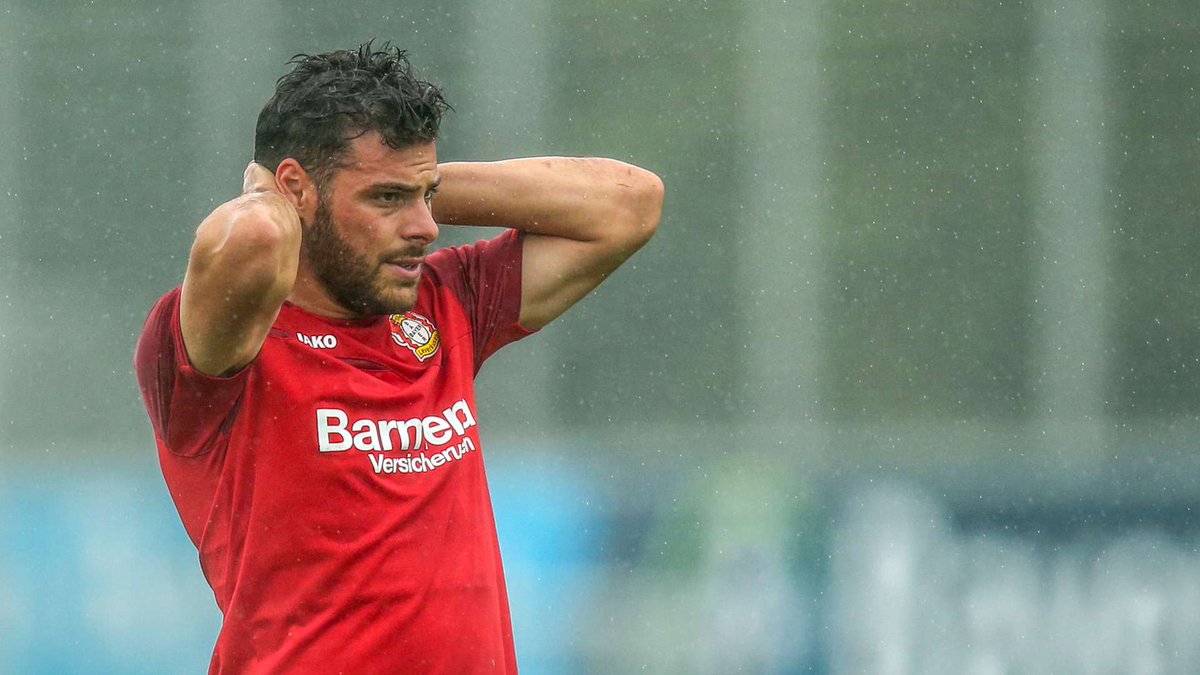 In a report covered by Metro, the former Chelsea man admitted that he is adapting to Emery’s setup where he has been able to have more of the ball. He added that the entire team is keen on improving under the tutelage of Emery, who has already made some shrewd decisions since the start of the campaign.

He said: “I think every manager has his way of playing and obviously I see much more of the ball because we build up from the back, but as I said it’s the way that it is and you can see that I’m happy to help and be the spare man. We’re improving as a team altogether and the same applies to everyone – you have to show the manager that you’re good enough to play.”

During the summer, the Gunners decided to pursue the signature of Bernd Leno from Bayer Leverkusen and reports thereafter suggested that the German would become the first-choice shot-stopper ahead of Cech. However, Emery appears to have been impressed after working with Cech during the pre-season and he has now become the undisputed choice starting in the opening three matches.

Nonetheless, Cech does not have room for making an error, given Emery has not been afraid of benching underperforming players. Aaron Ramsey was dropped to the bench after failing to impress against Manchester City during the season opener and Mesut Ozil has since received the same treatment after being substituted during the hour mark of the London derby versus Chelsea.