David Ospina to part ways with Arsenal this summer

Arsenal have reportedly decided to sanction the sale of David Ospina during the summer transfer window after purchasing Bernd Leno from Bayer Leverkusen. The Germany international joined the Gunners earlier last week and doubts have since been raised over the futures of Ospina and Petr Cech. 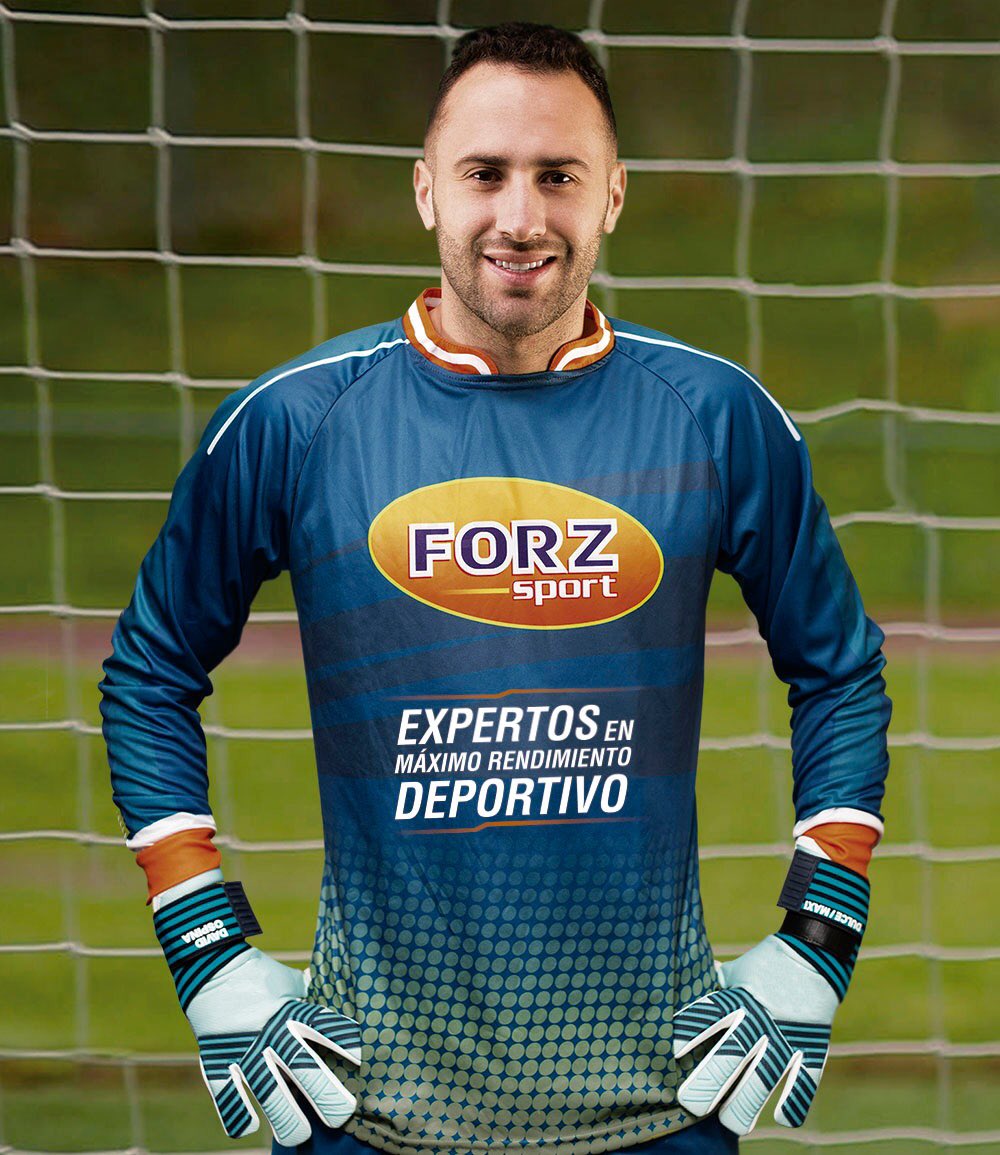 However, according to Turkish Football, Ospina appears the most likely to leave the Emirates Stadium this summer as he seeks the guarantee of regular first-team football. It is added that Fenerbahce are leading the pursuit of the former Nice man and club president Ali Koc has recently been in London to finalise a preliminary agreement for the Colombia international.

Ospina has played second fiddle to Petr Cech over the past three seasons but it seems that he has finally made the decision to move on. In this regard, Leno and Cech are likely to tussle for the shot-stopper’s role next term and it will be interesting to see whether the latter is given a chance to prove his credentials under Unai Emery.

Despite his vast experience, Cech was found guilty of making several noticeable errors for the Gunners on the road last season and next month’s pre-season could give a fair reflection on whether Cech stands a chance of competing for the number one role alongside Leno next term. Meanwhile, the north London side have decided to complete most of their transfer business before the pre-season kickoffs and they are presently close to wrapping up their third and fourth signings of the summer.

The Capital outfit have already agreed upon a deal to bring Sokratis from Borussia Dortmund next month and the Greek’s arrival could soon be followed by the signing of Lucas Torreira from Sampdoria. The Serie A club’s president has confirmed that the midfielder has already been sold and widespread reports suggest that the Gunners are the ones who have won the race for his signature.